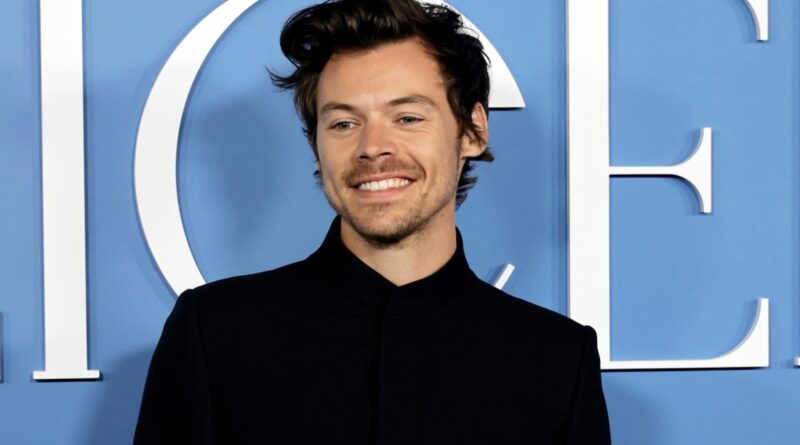 Harry Styles fans received another PSA about the proper way to enjoy Skittles after the singer got hit in the eye with the candy onstage last week.

Harry Styles arrives at the Los Angeles premiere of “My Policeman” at Regency Bruin Theatre on November 01, 2022 in Los Angeles, California.

“Protect the rainbow. Taste the rainbow. But please, don’t throw the rainbow,” a full-page print advertisement in the Los Angeles Times reads, Skittles announced on Saturday (Nov. 19). The ad is the brand’s latest reaction to Harry Styles getting an eyeful of Skittles thrown at his face at a concert earlier this week.

On Saturday, the candy brand released a similar image on social media, along with the tweet: “PSA: Protect your eyes from Skittles (by eating them, not throwing them).”

Styles was hit with Skittles while performing “Kiwi” at the Kia Forum in Inglewood, California, on Monday night (Nov. 14). Footage of the unfortunate moment circulated online, and by Thursday, Skittles issued a bulletin on social media: “Didn’t think I needed to say this: Please don’t throw Skittles,” read the message.

The singer has had a variety of objects aimed his way while performing on his Love On Tour, from chicken nuggets to an unidentified object that hit him in the groin area.