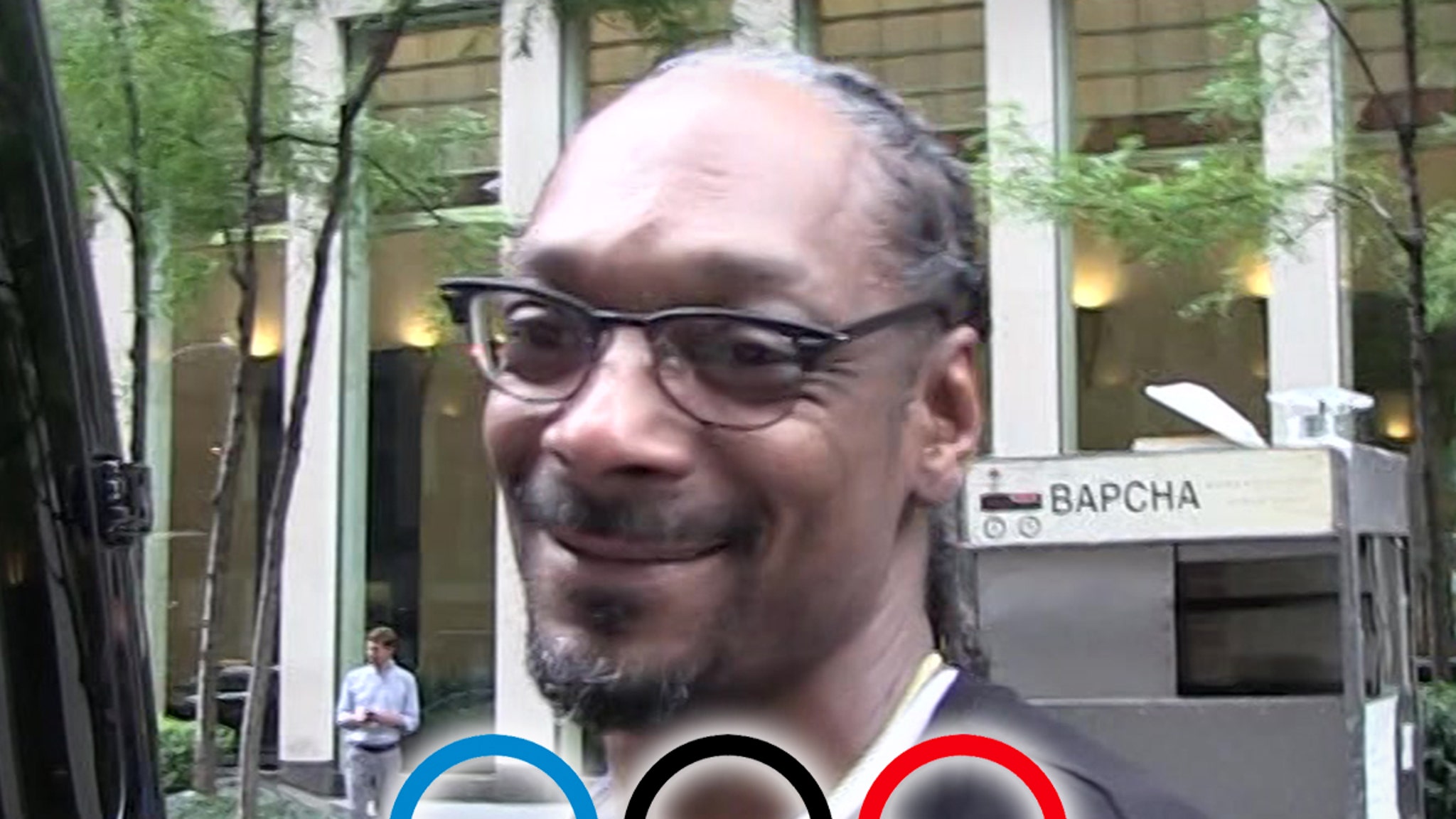 Snoop Dogg can seriously commentate on just about anything and make it entertaining — something he’s proved yet again with some Olympics coverage … which is rated R.

The rapper joined none other than Kevin Hart Saturday for what appears to be a special from Peacock — NBC’s subscription service — and the two of them were hired to drop some commentary on random Olympics clips from the ongoing games … totally out of context.

Snoop Dogg and Kevin Hart commenting on the Olympics is the best content NBC Peacock has put out yet pic.twitter.com/EBaJtgaRpb

Sounds like a hoot, and that’s exactly what it turned out to be … especially once SD started getting into his bag of NSFW jokes, which were preceded by some gangster comparisons.

You gotta watch for yourself … in Snoop’s eyes, the horse that’s trotting around in the clip they’re watching looks an awful lot like what he was doing in the music video for “Drop It Like It’s Hot” — namely, Crip walking. That got a huge laugh out of Kevin … and seemingly out of the rest of the crew on set.

That’s nothing compared to a comment he made later … when the subject of skeet shooting came up for discussion.

We’ll let Snoop speak himself on this one — but let’s just say he considers himself familiar with the practice … but under a different spelling. Hide the kids, and cover your ears — things are getting raunchy on Peacock!