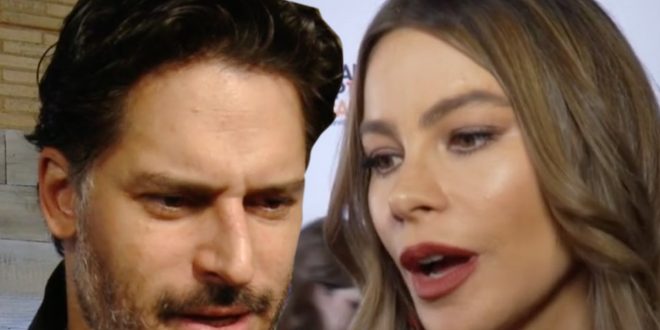 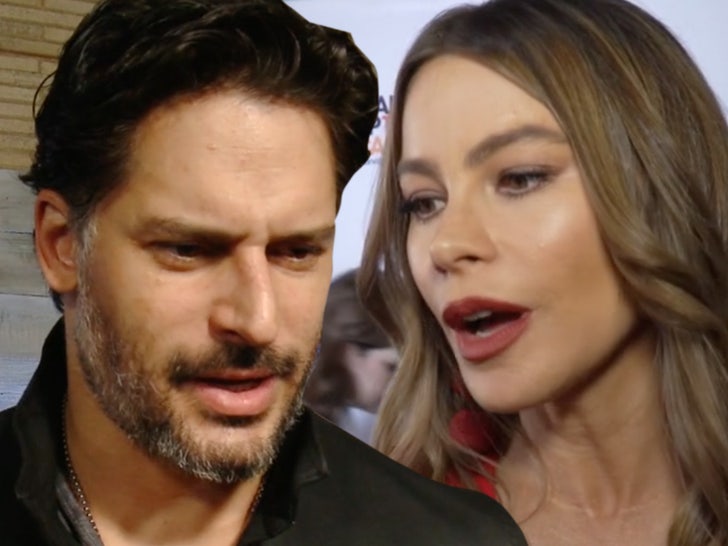 Sofia Vergara and Joe Manganiello had an unwanted visitor swing by a pad of theirs that’s under construction, and he had a message for Sof — whom he considers “mom” … so say, cops.

Law enforcement sources tell this publication … the police were called early Monday morning to the site of Sofia and her hubby’s L.A.-area property — one which we’re told is being worked on with major renovations … including a new paint job that had just been completed.

The once-over of their home was absolutely ruined, we’re told, by a guy cops say was on-site when officers arrived … whom our sources say fessed up to some major vandalism on the exterior … which he told the police he’d just completed prior to their arrival.

Our sources say the dude used orange paint to write AND etch his social media handles all over and into the walls, plus what we’re told were messages for SV … whom, like we mentioned, this guy believes is his actual mother, and wants to get a hold of her via IG or something.

There doesn’t appear to be any truth to the man’s claim … Sofia’s only got one kid from a previous marriage, and this person does not seem to have any connection to her. Of course, the police arrested him and hauled him off to jail. It’s unclear what charges he’s facing.

As for what this mess will end up costing Sofia and Joe (or their insurance company) … our sources say it was estimated to be well over $100k in damages that the man had left behind. The couple was not home at the time, and Joe showed up later to deal with cops.

This is not the first time they’ve had to deal with weirdos showing up at their crib, BTW — Joe and Sofia have had run-ins with alleged stalkers on at least 2 occasions, where the police were also involved. Scary stuff, indeed.

We’ve reached out to the couple’s reps for further comment … so far, no word back.