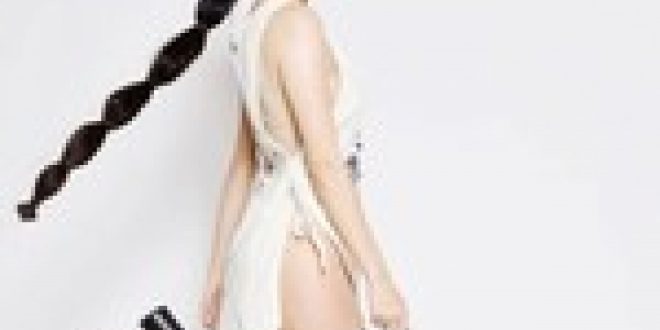 Andrews – who was previously a vocal producer for BTS’ first No. 1 single, “Dynamite” – admits that the songwriters behind their latest single “hoped and manifested this, but it still feels surreal seeing it on the top of the charts two weeks in a row.” (Since the interview, the single has notched its third straight week at No. 1 on the Billboard Hot 100.)

Andrews’ involvement with “Butter” began in February, when writer-producer Rob Grimaldi, who’s signed to Twentyseven Music, first played the track for her. “When Rob sent me this song he worked on with [writers] Stephen Kirk and Sebastian Garcia, I immediately thought that the hook and melody were incredible,” Andrews recalls. “I thought that this could be amazing for BTS.” After that, “we restructured all the lyrics, rewrote the verses and pre-chorus, and then added the rap. It started there.”

Together with Andrews, Grimaldi, Kirk, Garcia, Alex Bilowitz, and Ron Perry — Columbia Records’ CEO — teamed up to write the early versions of the song over several Zoom sessions in March. Considering how successful BTS’ English-language debut “Dynamite” was, the crew hoped to “really nail it and get everything perfect,” says Andrews. “How were we going to assemble that magic with all the right magic words? We went over the song a ton of times with different concepts and lyrics.”

Andrews adds that the writers were deliberate in sprinkling in some throwback Easter eggs. “The nineties references – like the Usher line, and both the ‘rock with me’ and ‘when I look in the mirror’ nod to Michael Jackson – were very much intentional,” she says. The main concept came together when Perry suggested echoing the catchiness of Michael Jackson’s “Smooth Criminal” — to which Andrews responded with, “So like, ‘smooth like butter’!”

On the other side of the world, BTS and their label Big Hit were putting their own spin on the single from South Korea, refining the track over a series of WhatsApp calls between Big Hit’s A&R and Andrews’ team. One of the big additions was RM’s idea for the song’s bridge. “Originally, we did not have the last rap section,” Andrews shares. “That was really cool to see their creative process and all their ideas in the rap part.”

Due to the time difference between Seoul and Andrews’ home in New Jersey, she and Kirk would be awake at 5:00 am EST to work on vocal producing with Big Hit’s team. “This is how it would go: At 5 am, their A&R would say, ‘Okay, everyone’s in the studio,’” she recalls. “And then she’d say that Jungkook is there, and then for 20 minutes, she’d send me 20 passes of Jungkook, and would ask us which one we like or what he should do. Then Stephen and I would send notes saying, ‘Try this! What about this vibrato?’” The process then repeated for all of the BTS members until “Butter” was churned – er, born.

Beyond “Butter,” Andrews has a current hit in the UK: “Heartbreak Anthem,” the David Guetta, Little Mix and Galantis team-up. As an executive producer, Andrews excitedly shouts out Swedish pop star Tove Styrke and her single “Mood Swings,” which drops this Friday. Meanwhile, Andrews says that she has a song featured in Jennifer Lopez’s upcoming film Marry Me, out in 2022.

To top it off, Andrews recently launched her mental health podcast, Green Room Talks, in partnership with Dash Radio over lockdown. “I’m just so happy to be creating something so close to my heart,” she says.