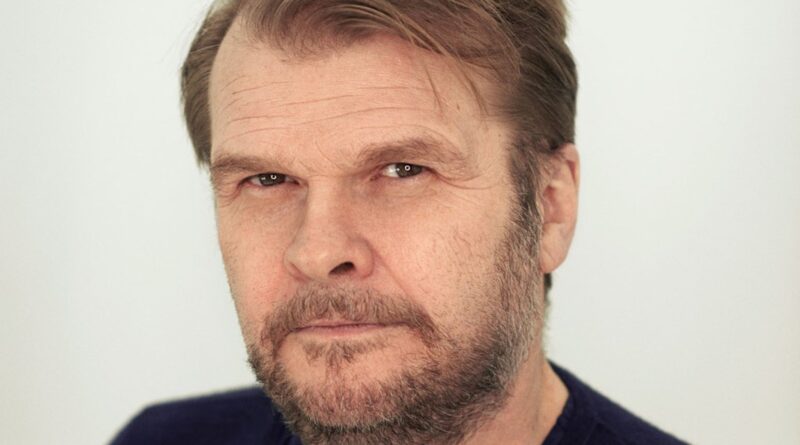 Unrecouped artists and songwriters are now eligible to receive royalties on a rolling, 20-year basis.

More legacy artists and songwriters are going to be able to profit from the boom in streaming and other digital royalties after Sony Music Group expands its program for paying royalties to more artists with unrecouped royalty balances, chairman Rob Stringer announced Wednesday evening (May 25) during a presentation to Sony Corp. investors.

With Artists Forward and Songwriters Forward, both launched in 2021, Sony Music decided to pay royalties to artists and songwriters who were signed before 2000 and haven’t received advance since.

Sony Music didn’t wipe the slate clean by modifying contracts or adjusting the account balances. Instead, it would ignore the negative account balances of artists whose royalties earned over the previous two decades never caught up with their advance and expenses.

Now, Sony Music is offering eligibly to the Artists and Songwriter Forward programs on a rolling 20-year basis. So, qualifying artists will have signed prior to 2001, had not received an advance since then and remain unrecouped. Those artists will earn royalties retroactively from Jan. 1 2022 beginning this fall, according to a Sony Music source. The following year, artists and songwriters signed prior to 2002 become eligible.

“At Sony Music Group we take pride in our efforts to be the most creator-friendly company in the modern music industry and we will keep searching for the most principled ways to represent our talent,” said Stringer.

In recent years, as streaming platforms brought much-needed growth to the industry, music companies became increasingly outspoken about inequitable treatment of artists and songwriters. Some recordings and compositions stem from contracts signed just before global revenues declined in the early 2000s – as CD sales were replaced by piracy and legal downloads – and have never paid royalties to the artists or songwriters.

The U.K.-based independent Beggars Group started paying unrecouped artists in 2015 after seeing catalogs earn a few thousand dollars every six months because of streaming. “That seemed significant enough to pay through to the artist, but not significant enough to worry about it making much of a dent in a half-million-pound debt,” Beggars founder/chairman Martin Mills told Billboard in 2021. In 2020, BMG eliminated the controlled composition clause from artist contracts, which reduces the amount of mechanical royalties owned to performing artists who write their own songs from download and physical purchases. Warner Music Group followed suit in February with a program like Artists and Songwriters Forward.

Stringer’s presentation highlighted the company’s tremendous growth led by streaming services such as Spotify, Apple Music and YouTube. Over the last five years, Sony Music’s revenues grew at a 15.5% compound annual growth rate while its earnings before interest, taxes, depreciation and amortization posted a 23.2% CAGR. During that time, Sony Music increased its frontline label’s global roster by 30% and increased its creative staff by more than 85%. The opportunities expand beyond streaming, too. New revenue sources such as social, gaming, fitness and Web3 now account for nearly $500 million on an annual basis, Stringer revealed.

“We will keep accelerating our creative momentum with a continued aggressive investment in talent through expanding our roster of artists and songwriters organically and through strategic acquisitions of content companies,” said Stringer.