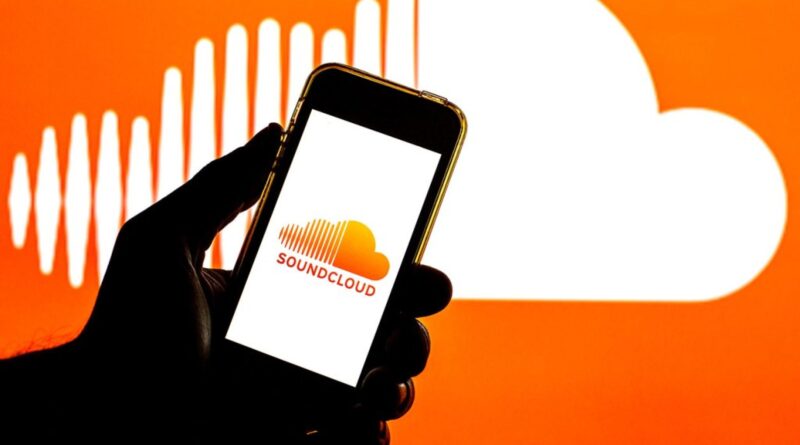 In the role, Lovell will lead SoundCloud’s global music strategy and oversee its artist and label relations as well as its commercial label partnerships teams. She joins SoundCloud from Napster, where she most recently led the Napster app relaunch as interim CEO; prior to that, she was the company’s chief strategy officer. Based in London, she’ll report to SoundCloud chief content and marketing officer Lauren Wirtzer-Seawood.

“Emmy is the consummate music executive,” said Wirtzer-Seawood in a statement. “Her passion for the business and deep expertise in partnering with artists at all stages of their careers is critical as we continue to pioneer the future of fandom and unlock the full potential of the artist and fan relationship on SoundCloud.”

Lovell’s hire comes amid a company revamp that has seen SoundCloud working to reinvent itself as a distribution and artist and label services operation. Last year, the company struck a joint venture with Quality Control’s Solid Foundation, launched SoundCloud for Artists and signed direct partnerships with artists including Lil Pump, Tekno and Kelow LaTesha while also beefing up its artist partnerships team with the hires of Jessica Rivera and Maurice Slade. But it also experienced setbacks; in August, the company announced it would be cutting 20% of its workforce, with a rep stating the layoffs were “due to a significant company transformation and the challenging economic and financial environment.”

In addition to Napster, Lovell previously served as executive vp of WEA, part of Warner Music Group’s artist and label services arm, and also had stints at EMI Music, Bauer Media and the BBC.

“SoundCloud’s influence in pop culture is felt globally and their fast-paced and progressive approach to challenging the status quo in the music industry is refreshing,” said Lovell. “I look forward to working with Lauren and the team to continue the brilliant and innovative work SoundCloud has already done to create connection between their vibrant artist and fan communities.”