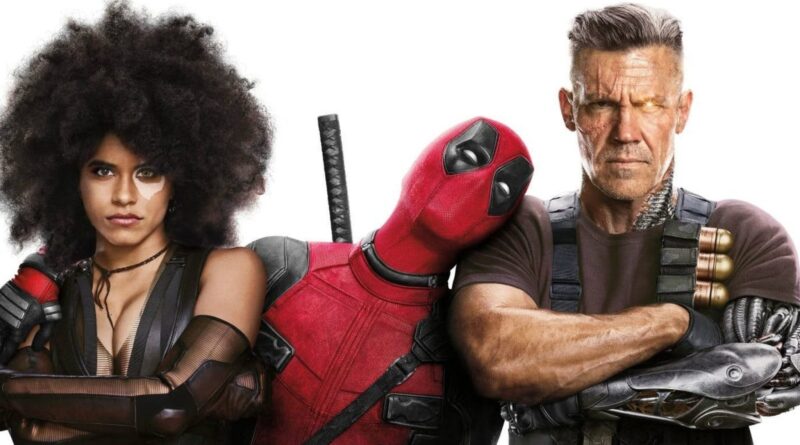 News on Deadpool 3 has been few and far between, with the biggest update coming in the form of Free Guy director Shawn Levy signing on back in March. Right now, the only thing that’s confirmed about it is that it’ll indeed be in the MCU, which has fans equally thrilled (for obvious reasons, several of them related to his apparent BFF Spider-Man), and also wary, because Disney’s stranglehold on superhero content has a particular sheen that easily turns folks away.

On the subject of the MCU and how it’ll affect Ryan Reynolds’ Merc With a Mouth, Deadpool 3 scribes Rhett Reese and Paul Wernick spoke to Den of Geek about their for for Wade’s new home to not affect the vulgar, bloody feel of the original two movies. Or, in Wernick’s words: “Deadpool’s gonna be Deadpool.” Reese said that Disney’s been more than willing to ensuring the franchise keeps its core identity. The only real time Disney’s had to step in, he added, was in regards to “a particular joke, if we cross a line…But I think they’ve been incredibly supportive of what we’re doing.” No doubt the box office success of those two movies have played a large factor in Disney’s decision, something Reese acknowledged. “Hopefully it’ll be a marriage made in heaven. But we’ve definitely got their support, and that’s a great thing to feel.”

The Disney-Fox merger back in 2019 took everyone by surprise, Reese and Wernick among them. Reese flat out admitted he never imagined an event like that would happen, and rather plainly said “Fox and Disney, that was an external thing separate from our storytelling process.” Since the pair still have jobs in the fallout of that merger, unlike several others who weren’t so lucky, they’re enjoying that they’ve got even more characters to bring into Wade’s kooky, humorous fold. “It’s an absolute thrill to have the band back together,” said Reese, “to have a new backdrop in the MCU with new characters, new villains, that sort of thing.”

Reese and Wernick handled the scripts for the first two Deadpool movies, and prior to joining D3, it was Bob’s Burgers writers Wendy Molyneaux and Lizzie Molyneaux-Loeglin taking a stab at the film. When asked about if they’ll be start fresh or using the script previously penned by Molyneaux and Molyneaux-Loeglin, the two were naturally cagey. “We’re really not supposed to divulge plot details,” said Reese, even as he promised that there was an answer. One thing the two were able to say, though, is that whenever Deadpool 3 releases, it’ll absolutely be throwing shade at the MCU. For some folks, that alone may be all they need to hear to get excited.

[via The Hollywood Reporter]