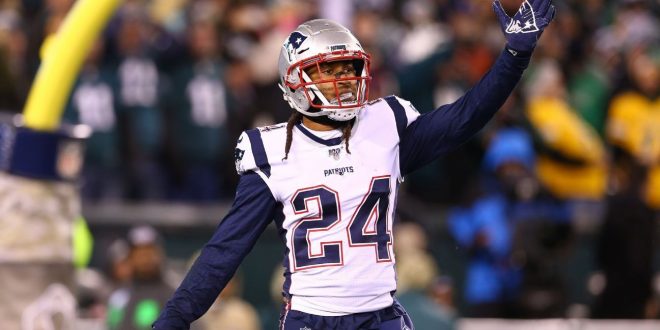 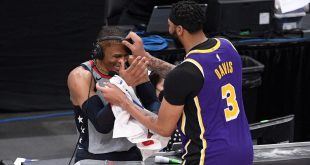 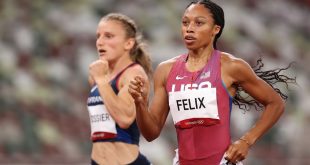 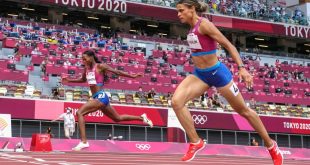 Gilmore could be making a statement about his contract, as he is scheduled to earn a base salary of $7 million in 2021.

“I don’t expect him to be here,” Patriots head coach Bill Belichick said Tuesday. “We’ll just focus on the guys that are here.”

The Patriots had advanced $4.5 million of Gilmore’s 2021 salary to him last year, leading to this year’s low figure.

Gilmore, who turns 31 in September, is in the final year of the five-year, $65 million pact he signed with the Patriots as an unrestricted free agent in 2017. The deal included $40 million in injury guarantees and $31 million fully guaranteed at signing.

Acknowledging they didn’t have specifics of the situation, teammates noted Gilmore’s absence in the locker room Monday, as well as on the practice field.

“I support my brother. I wish he was here, but I support him all the same,” veteran safety Adrian Phillips said. “What he has going, whenever he gets back here, he’ll let you know how it went.”

Longtime captain Matthew Slater added: “That’s a situation I don’t want to get too far into, because it’s frankly none of my business. Obviously you support all your teammates, whether they are here or not.”

Belichick had deflected questions on Gilmore earlier Monday and wouldn’t reveal whether he has given him (or any player) an excused absence. Players who don’t report for mandatory minicamp can be fined up to $93,085 — which breaks down to $15,515 for the first missed day, $31,030 for the second missed day and $46,540 for the third missed day.