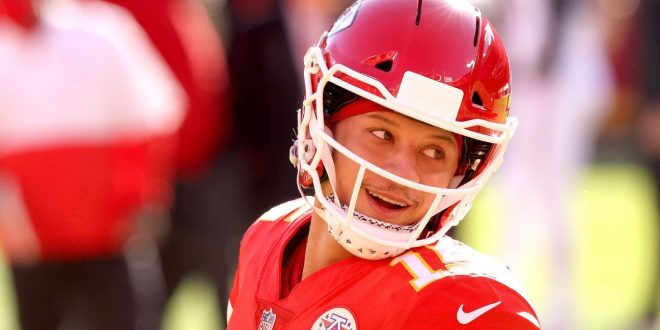 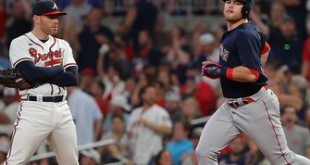 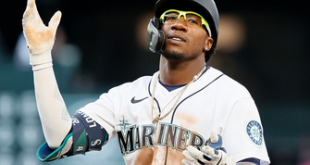 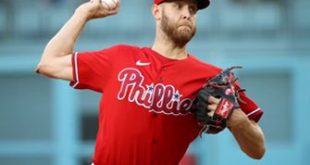 The team is expected to convert Mahomes’ $21.7 million roster bonus to a signing bonus in the coming days, which would save the Chiefs $17 million against the salary cap, sources said.

In July, the two sides reached agreement on a 10-year contract extension that ties Mahomes to Kansas City through the 2031 season.

League sources told Schefter then that the deal is worth $450 million over the 10-year period and could be worth up to $503 million. The extension includes a $140 million injury guarantee, as well as a no-trade clause.

Mahomes, 25, has won a league MVP and a Super Bowl MVP, and he has led the Chiefs to the championship game in each of the past two seasons with a win over the San Francisco 49ers and a loss this past season to the Tampa Bay Buccaneers.

Kansas City is hopeful Mahomes will have recovered from February toe surgery to participate in the team’s June minicamp. The expectation is that he will be ready to go by the start of training camp later in the summer.