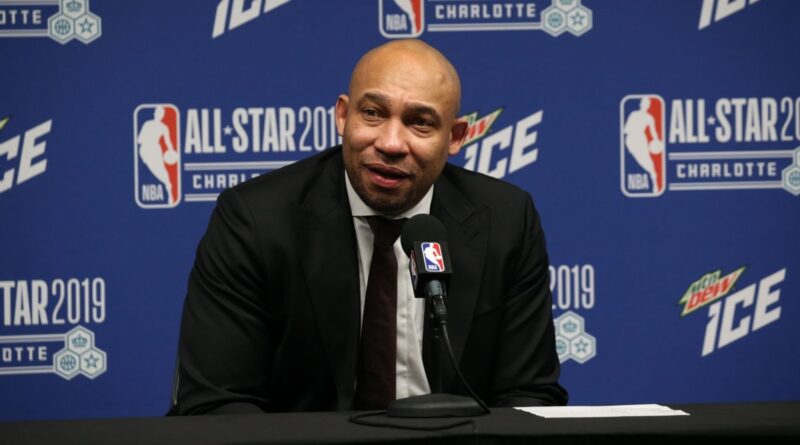 Stotts, who coached the Trail Blazers from 2012 to 2021, interviewed with the Lakers earlier this month, sources said. Prior to his dismissal, Stotts had reached the playoffs in his final eight consecutive seasons on the job — including two trips to the Western Conference semifinals and a berth in the conference finals in 2019. He has a history of offensive creativity and an ability to build relationships with his star players.

Ham has served as a Bucks assistant since 2018 and has worked under Milwaukee coach Mike Budenholzer since 2013. Ham has been considered one of the top head-coaching candidates among league assistants and interviewed for several jobs since 2020.

Atkinson coached the Brooklyn Nets from 2016 to 2020 before joining the LA Clippers as an assistant last season and then the Warriors this season.

The Lakers are looking to replace Frank Vogel, who was fired in April after the team went 33-49 and missed the playoffs this season.