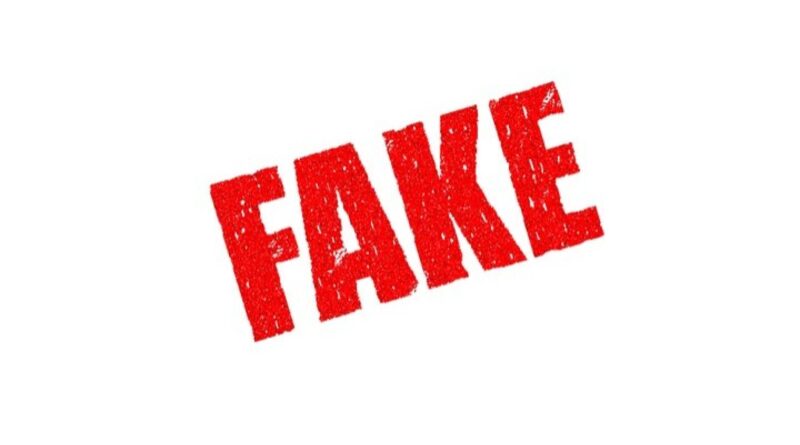 Zimbabweans are being targeted in Cape Town after a voice note spread accusing them of selling deadly mosquito pills.

The voice note accompanied by pictures has been shared on most social Cape Town groups.

“Ever since the voice note circulated, we are scared to sell in the street or go into people’s houses as we did before. They said we are paid to kill them,” one vendor said.

Another Zimbabwean street vendor said they know nothing about the pictures.

“Being a foreign national, especially a Zimbabwean, is difficult. Someone out there is creating problems for us, and it is difficult to explain your side when people have already made up their minds.”

Vendor Blessing Sibanda said he had stopped leaving his house after the news broke out.

“My landlord asked me about the voice note and the pictures; I explained to her that we do not know the pills associated with us.

“Even though she didn’t say anything, I can tell that she doesn’t believe me,” he said.

“I would ask South Africans to verify news from SAPS before sharing them on social media. The sad part is that fake news goes viral more than the real news.”

Resident Aphiwe Ncedani didn’t believe what was said in the voice note.

“The woman speaking in that voice note is evil. She has put people’s lives in danger, and I hope people won’t fall for her fake news and her plan.”

“We have learned that a voice note accompanied by images of people who allegedly succumbed after administering, or who have been in contact with, tablets meant for humans against mosquitos are doing the rounds on social media platforms,” Traut said.

He said the police have no records of these fatalities and wish to dispel this fake news.