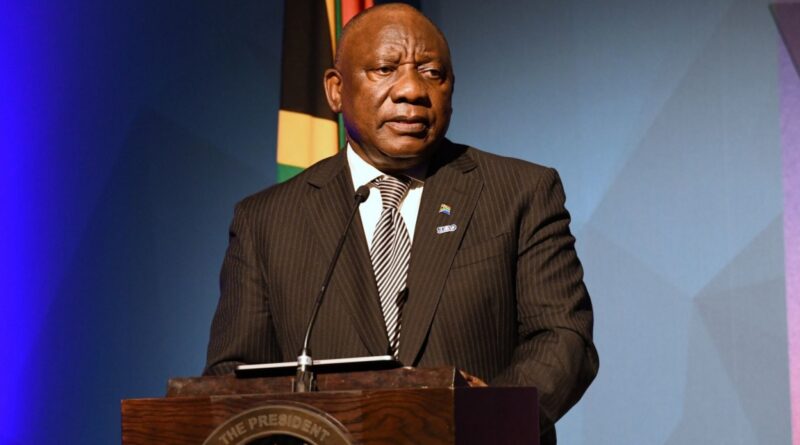 President Cyril Ramaphosa won his second term as leader of the African National Congress (ANC) at the party’s election this weekend.

Ramaphosa is the second leader of the ANC who will serve two terms after his predecessor Jacob Zuma.