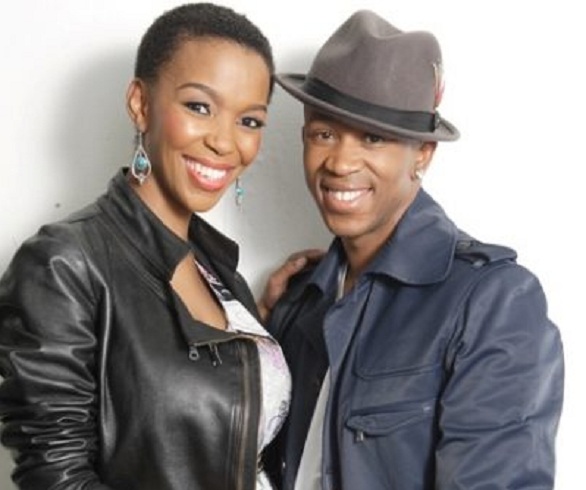 South African duo Theo Kgosinkwe and Nhlanhla Nciza commonly known as the Mafikizolo have been revealed as the lead artistes for the 2017 editions of the Abryanz Fashion awards.

This was revealed by the CEO Abryanz Fashion house; Abryanz who also happens to have organised these awards.

According to a source  on the awards’ organising committee, Mafikizolo was selected because of their sense of fashion and music that matched with the theme of the awards.

In the previous edition of the awards the Khona Hit makers emerged as the Most styled male and female artistes from south Africa winners.

The awards are slated for December 8th 2017 at Kampala Serena hotel.