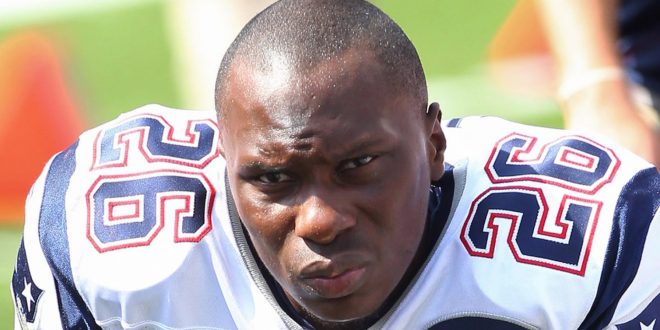 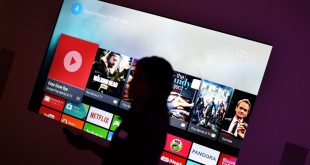 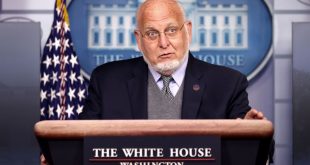 11:35 AM PT — York County Sheriff Kevin Tolson told media members at a news conference Thursday there is no indication that Adams had a patient-doctor relationship with Dr. Robert Lesslie.

Tolson added investigators have yet to find a clear motive … saying, “There’s nothing about this that makes any sense.”

As for the sixth gunshot victim, Tolson says that person is currently in “very critical” condition.

7:33 AM PT — The father of Phillip Adams spoke out about the situation Thursday morning — telling WCNC his son was a “good kid” until “football messed him up.”

Adams’ father says he’s praying for the people who were killed — adding, “Keep us in your prayers too.”

The man who slaughtered 5 people Wednesday — including 2 children — at a home in South Carolina has been identified as former NFL player Phillip Adams, according to reports.

Officials believe 32-year-old Adams — a 7th-round pick in the 2010 NFL Draft — stormed a home in Rock Hill, SC on Wednesday afternoon and shot 5 people to death.

The victims have been identified as 70-year-old Dr. Robert Lesslie, his 69-year-old wife, Barbara Lesslie — and their grandchildren, 9-year-old Adah Lesslie and 5-year-old Noah Lesslie.

A 5th victim, 38-year-old James Lewis, was working at the home when the gunman opened fire, killing him.

A 6th person was shot — but that person survived and is being treated at a nearby hospital.

A furious manhunt was underway for the gunman.

But, the case took another dark twist on Thursday morning … when sources say officials found the body of Phillip Adams, who appeared to have taken his own life around midnight Thursday morning, by way of gunshot.

According to the reports, there was a prior connection between Adams and the victims — the football player’s parents live in the area and Phillip had reportedly been previously treated by Dr. Robert Lesslie.

Adams was a star defensive back at South Carolina State in the late 2000s before being drafted by the 49ers in 2010.

He bounced around to the New England Patriots and Oakland Raiders — playing in 52 NFL games before his NFL career ended following the 2013 season.