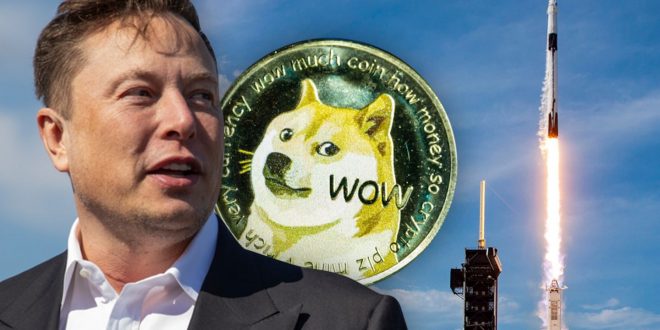 SpaceX Sending Dogecoin-Funded Satellite to the Moon in 2022 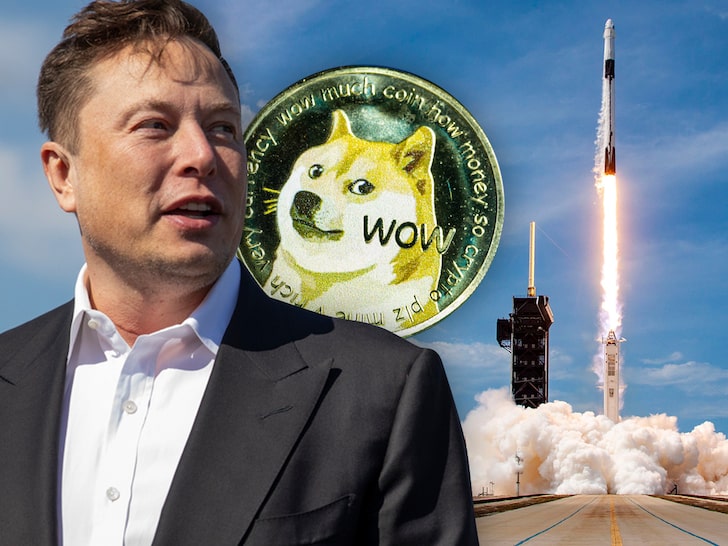 Elon Musk cast doubt on Dogecoin during ‘SNL’ — but now, it seems his company is trying to take that back … by sending a satellite to the moon … funded exclusively by the cryptocurrency.

A company called Geometric Energy Corporation announced Sunday that they’ll be launching an 88-lb cube to the moon sometime in early 2022 … with the help of none other than SpaceX, Elon’s pride and joy for space exploration. SpaceX confirmed the news, BTW.

They say this is gonna be the first-ever commercial lunar payload that’s paid for entirely with Doge … meaning, SpaceX is accepting the crypto from Geometric — which will presumably fundraise/buy Dogecoin for this mission … one they’re calling DOGE-1 Mission to the Moon.

The cube — which will be equipped with high-tech cameras/sensors to help obtain “lunar-spatial intelligence” upon touchdown — is flying passengers aboard a SpaceX Falcon 9 rocket.

Elon hasn’t commented on the momentous moment just yet — but one of his SpaceX execs did. Tom Ochinero, the Vice President of Commercial Sales, says … “This mission will demonstrate the application of cryptocurrency beyond Earth orbit and set the foundation for interplanetary commerce.” He adds, “We’re excited to launch DOGE-1 to the Moon!”

Two things about this — one, it looks like Elon wasn’t kidding in April when he said SpaceX would be sending an actual Dogecoin to the moon. Also, this appears to be major damage control after Elon agreed with Michael Che Saturday, saying Dogecoin was a “hustle.”

That comment helped send the meme coin plummeting … losing upwards of 37% of value in a matter of minutes. Now, it looks like they’re trying to re-legitimize it once more.

If you’re invested at this point, ya gotta hope this helps with a much-needed bounce back. 🚀