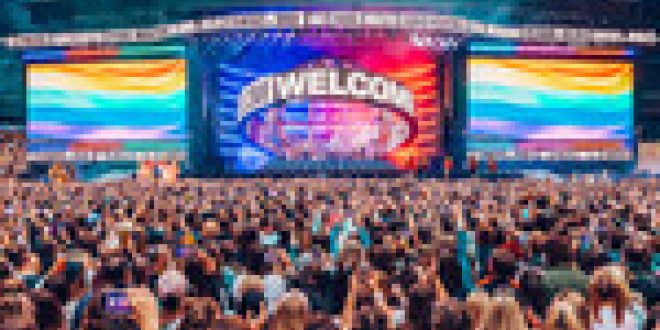 As part of the celebration, an anniversary edition of the song, “Wannabe25,” will be issued on a picture disc EP and on cassette, featuring the original song, a remix by Junior Vasquez, the previously unreleased original “Wannabe” demo recording and a demo of a previously unreleased ballad penned by “Wannabe” co-writers Richard Stannard and Matt Rowe, “Feed Your Love”; the EP will be available for streaming on July 9 and physically on July 23rd.

Fans are encouraged to share their stories via the #IAmASpiceGirl hashtag (or by sending them to spicegirls@umusic.com), with the tales to be shared on the group’s website and socials. “Wannabe” was originally released on July 8, 1996 and rose to become the seventh best-selling debut single of all time, as well as the longest-running No. 1 by a girl group.

Check out the video promoting the anniversary and some of the early fan entries below.