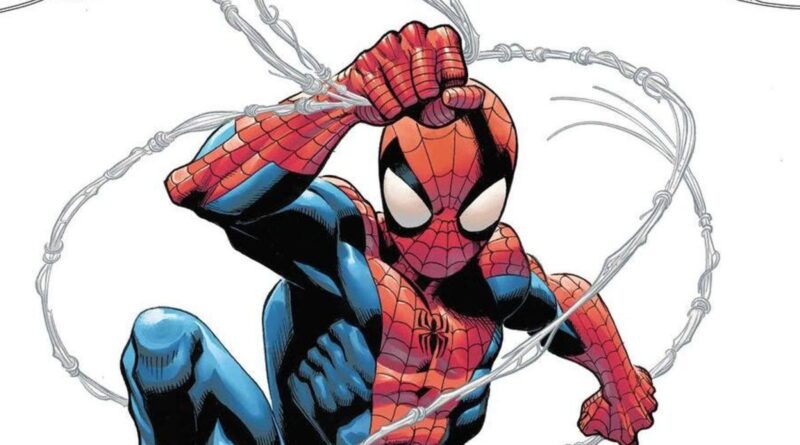 Writer Dan Slott has had a long, sometimes controversial history with Spider-Man. He’s the man behind the story for the Shattered Dimensions video game, along with the architect behind the “Superior Spider-Man” arc where Peter Parker died (technically) and had his body jacked by Doctor Octopus. When he jumped ship over to Iron Man and the Fantastic Four in 2018, it seemed like his time with the webhead had come to an end, but this being comic, things aren’t always as final as they seem.

Come October, Slott will be back to penning the perils of Peter Parker in a new series simply dubbed Spider-Man. With art by Mark Bagley—perhaps best known for his run on Ultimate Spider-Man with writer Brian Michael Bendis—the new series will pick up following the “End of Spider-Verse” event hitting in August. The event will see the return of Morlun, a psychic vampire whose family hunts down Spiders across all multiverses and kills them. Morlun famously killed the Peter Parker of the mainline Marvel universe, and his family has been the antagonists of the Spider-Verse and Spider-Geddon comic events of respectively 2014 and 2018. The book will intertwine with writer Zeb Wells and artist John Romita Jr.’s Amazing Spider-Man run that sees Peter working alongside his old enemy Norman Osborn.

In a press release, Slott said that returning to Spidey was like coming back home. “Like there’s nowhere I’d rather be…Mark and I are two guys who live to tell Spider-Man stories. Cut us and we bleed Spider-Man,” he said. Promising not to “let you [the readers down,” Slott further teased that this new, adjective-less run would be taking “big swings” in every issue. “The first thing we’re doing, right out of the gate, is the Spider-Verse comic to END all Spider-Verse comics!”

Spider-Man #1 will release on October 5th.