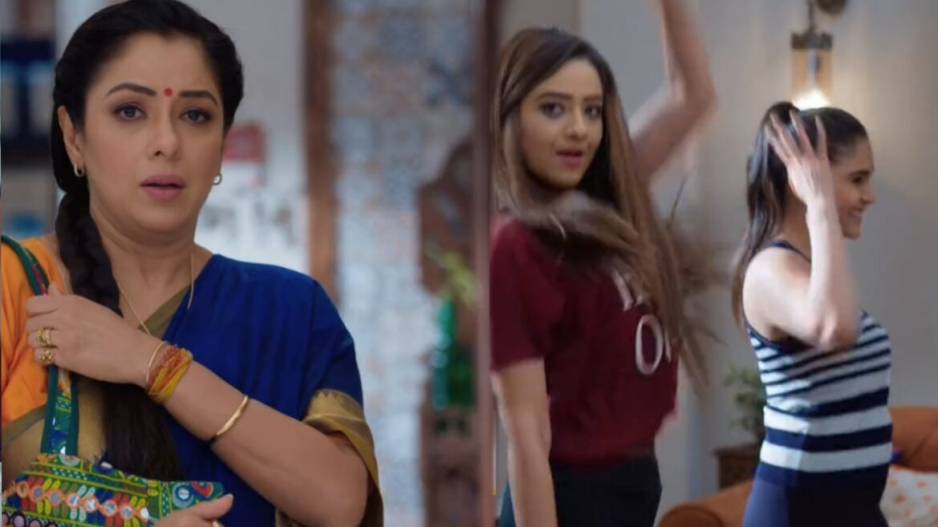 The sudden change in the behaviour of Pakhi has certainly left the Shah family and Anu in a fix.

The high-voltage drama has also left the fans of ‘Anupamaa’, the popular TV soap on Star Plus guessing. Pakhi now seems to be under the spell of Kavya who brain-washed her against her own mother, Anu.

Fans are eagerly waiting to see what turns and twists the show takes from here. Whether Pakhi will realise the evil designs of Kavya that she was only using her as a tool against Anu?

To know about the developments in Shah family fans will have to keep watching the upcoming episodes which are likely to give a whole new dimension at a time when Anu is already baffled over her son Paritosh aka Toshu who is trying to shift to a new house along with his wife Kinjal.

Kinjal, however, still wants to stay with Anu and Shah family as she was deprived of the love and affection from her own family, including her mother Rakhi Dave.

All eyes will be on the next episode of Anupamaa as it is a crucial day for both Anu and Pakhi who will be performing before a large audience. In the last episode, Anu tried her best to ensure that Pakhi did not face problems in getting ready for the big dance show.

Despite her assurance that she would look after Pakhi, Kavya got busy in getting ready for the dance performance. As a mother, Anu tried her best to see that Pakhi did not face problems prior to her performance with her Kavya on stage.