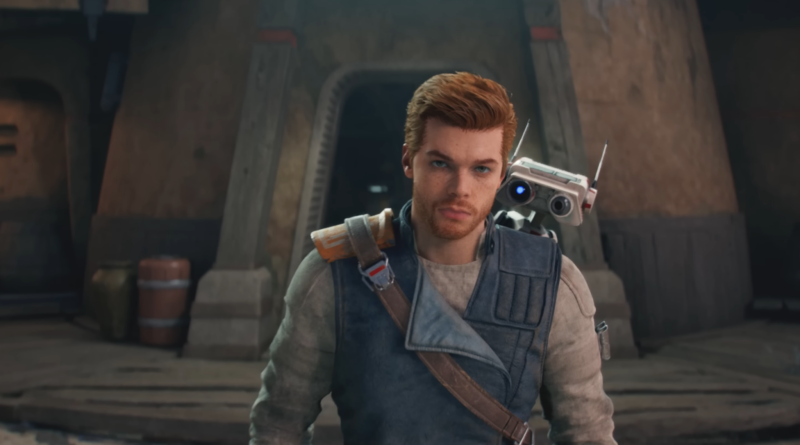 The last time we saw Cal Kestis, he barely survived an encounter with the Dark Lord of the Sith, and decided to keep the Force-sensitive children of the galaxy safe from the Empire’s wrath rather than recruit them to build a new Jedi Order. Now, we’ve finally got a look at what he’s up to next.

Although we’ve seen snippets of it already, tonight at the Game Awards Respawn and EA gave us our first proper look at Star Wars Jedi: Survivor, the sequel to their surprising single-player hit Jedi: Fallen Order from 2019. Set five years after the events of Fallen Order—approximately around the same time as this year’s Obi-Wan Kenobi Disney+ series, timeline fans—Cal finds himself on the run from the grip of an Empire tightening its hold on the galaxy, an increasingly dangerous universe for a known survivor of Order 66. Which is presumably why in the last five years he’s learned how to use a blaster pistol as much as his lightsaber.