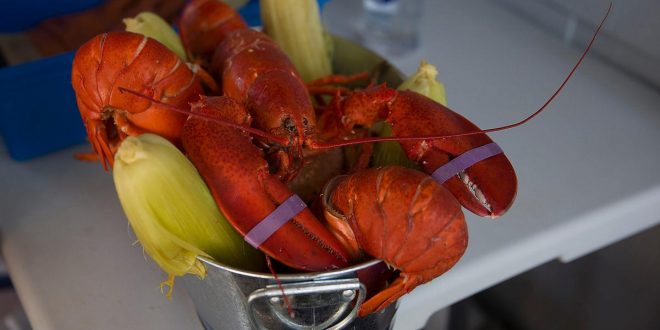 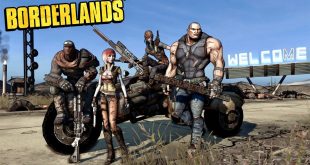 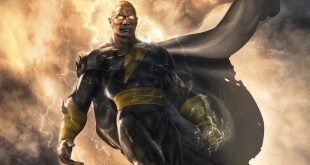 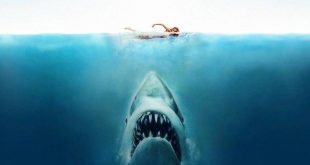 Maine is creating a 99-year time capsule to mark the state’s bicentennial celebrations. And organizers are looking for ideas from the public on what to include inside the capsule for people of the year 2120.

All residents of Maine are encouraged to submit their ideas for items to be sealed inside Maine’s Bicentennial Time Capsule, and the organizers say they’re especially interested in things that may not be available in daily life by the year 2120. They’re also looking at something available at “little or no cost” to the Bicentennial commission.

According to the organizers, the items suggested for the time capsule need to:

The time capsule organizers will compile the suggestions and Mainers will be allowed to vote on the final “People’s Choice” items for the time capsule this fall.

“We look forward to receiving creative and thoughtful suggestions for the ‘People’s Choice’ time capsule items,” Sen. Bill Diamond, the chairman of the Maine Bicentennial Commission, told the Courier-Gazette in a statement.

“It is both humbling and inspiring to think of how Mainers 100 years from now will react to the items we include, and how it will influence the way they think of the people who are living during this era.”

Well, Sen. Diamond, not to be pedantic, but technically that’s “Mainers 99 years from now” since Maine became a state in 1820 and you’re celebrating the “bicentennial” a year late, with the tricentennial coming in 2120. The bicentennial celebrations were delayed due to the covid-19 pandemic.

The suggestions form online is only open to people who live in Maine, but that doesn’t mean we can’t have a little fun with our own crowdsourcing. So leave a comment below with what you think should be put in Maine’s 99-year capsule.

Personally, it feels appropriate to include something associated with Maine’s most famous horror novelist, Stephen King, but that’s just me. Also, I suspect Mr. King would object to being placed in a time capsule. He’s also larger than a typical novel.