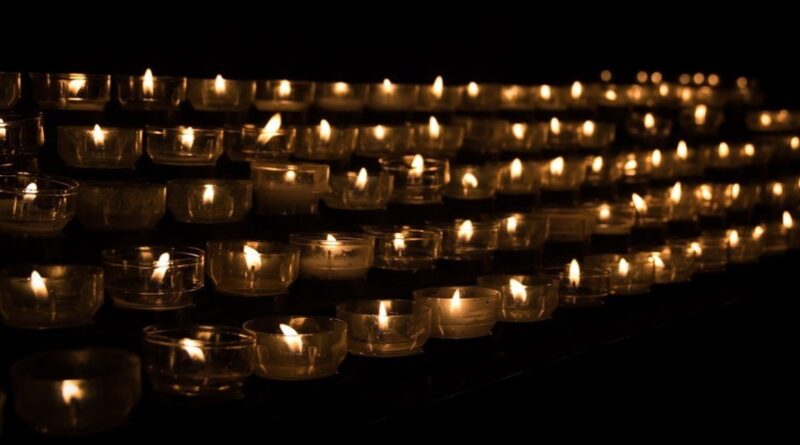 ED Damazin — Renewed intercommunal fighting that broke out in northern Blue Nile state on Thursday, continued the following day, despite a curfew set by the state government. At least 21 people were killed.

The death toll from the clashes between Hausa and other ethnic groups in El Roseires and the area south of the town rose to 21 on Friday. 33 people were wounded. The violence also led to new displacement.

Mohamed Mousa, representative of the Hausa in Blue Nile state, who signed a cessation of hostilities agreement in end July, told Radio Dabanga on Friday afternoon that seven people were killed in Teiba in El Roseires and the village of Ganis on Thursday. At least 10 were injured, including two children.

He said that a large group carrying knives and sticks launched an attack on worshipers in an El Roseires mosque during Friday prayers, which led to the killing of 14 people. 23 others were wounded, some of them seriously.

The Blue Nile state Security Committee sent forces to all areas that witnessed the violence to separate the two parties.

In a statement on Friday, the Security Committee explained that the reasons for the outbreak of the violence were not yet known, and that a committee has been formed to investigate the matter.

According to the statement, fighting resumed in Um Darfa, south of El Roseires, on Friday morning. Government forces intervened and manged to contain the situation.

The Sudanese Humanitarian Aid Commission said on Friday that at least 18 people were killed in Blue Nile state, as a result of renewed clashes between Hausa tribesmen and other communities in the Blue Nile state. Thousands of people fled the violence, and sought refuge in the state capital of Ed Damazin.

In mid-July, fighting erupted between Hausa and Berta and other ethnic groups in the northern part of Blue Nile state. At least 105 people were killed, and thousands of people fled to Ed Damazin and safe parts of El Roseires.

Those clashes allegedly erupted after the Hausa requested the establishment of a “civilian authority” that the other ethnic communities viewed as a means of gaining access to the land.

The El Roseires Resistance Committees however in July described the violence as a manifestation of the hostility between the two factions of the Sudan People’s Liberation Movement-North (SPLM-N) that split in 2017 following a leadership rift. The resistance committees accused the authorities of neglecting their duties because they ignored warning signs and chose not to act even after the first attacks.

Kholood Khair, leading member of a think-and-do tank in Khartoum, viewed the violence from a different angle: “This is a gold rush and a building of war chests by the emerging ethnic blocs of Burhan and the Centre vs Hemedti and the Periphery, giving a radically militarised trajectory to Sudan’s political future”.

The violence in July led to the displacement of about 31,000 people, many of whom sought refuge in schools in Ed Damazin and El Roseires that have by now turned into a kind of camps for the displaced.

The clashes also sparked protests across Sudan, as the Hausa people demanded justice for the dead. Most of the demonstrations remained peaceful, but the protests in Kassala in eastern Sudan turned into bloody clashes after angry young Hausa torched government offices in the city. Two of them reportedly died.

A demonstration in Khartoum on July 19, launched from the poor southern district of Mayo was dispersed by tear gas. Activists tweeted that the demonstrators did not receive much support. “I expected more people to show up and tell them “you will never walk alone”, “we’re all Hausa” as resistance committees usually do, instead I noticed a lot of hostility and outright racism,” one of them said.

The Hausa in Sudan are part of the Hausa ethnic group, which is very influential in West Africa, politically and culturally. In the process of traveling and trading for centuries, some of them migrated east to places like Sudan – where they, as “black Africans” are still seen by many as outsiders.