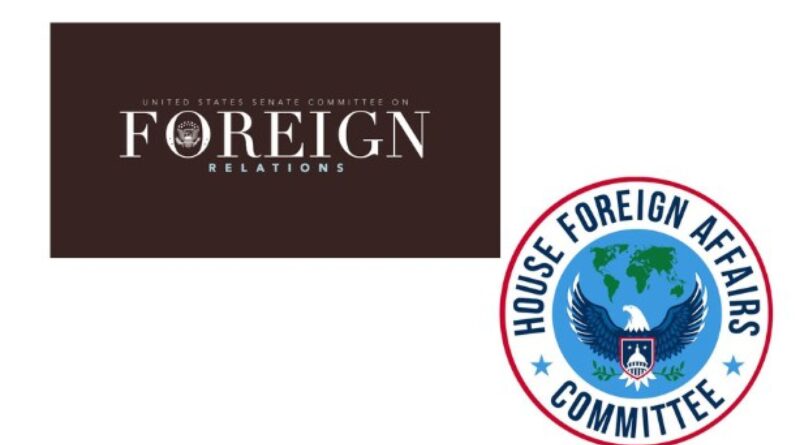 In the eight months since the October 2021 military coup, security forces have killed more than 100 protesters, injured thousands, raided hospitals in search of the wounded and the medical professionals who treat them, and subjected protesters to arbitrary arrest, torture, and in some cases sexual violence. In another failure of the military junta to protect civilians in Sudan, the situation in Darfur has also significantly deteriorated with more than 100 killed and thousands more displaced by violence in recent weeks alone.

“As people in Khartoum and across Sudan assemble to recognize June 30 and the immediate need for a civilian transition, we urge Sudanese security forces to refrain from using violence to suppress peaceful protests and to respect the rights of the Sudanese people to advocate for change without fear of reprisal. Now is the time for the leaders of Sudanese security forces to return to their barracks and yield power to civilian authorities who have earned the trust of Sudan’s people. We also urge the United States and other members of the international community to curb impunity by imposing individual, targeted sanctions on security force leaders responsible for gross violations of human rights or significant public corruption.”