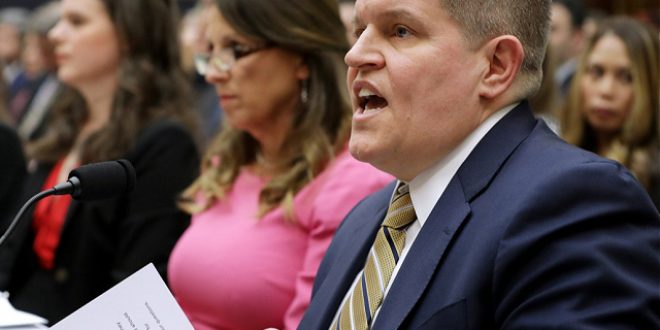 On Monday, Sen. Susan Collins (R-ME) pointed to President Joe Biden’s ATF nominee David Chipman’s criticism of the gun industry and his comments about law-abiding gun owners when announcing she will oppose his nomination.

After meeting with Mr. Chipman, listening to Mainers, and reviewing his record, I have decided to vote against Mr. Chipman’s nomination to serve as the ATF Director. In recent years, Mr. Chipman has been an outspoken critic of the firearms industry and has made statements that demean law-abiding gun owners.

Although he has the right to express his views, I believe this history makes him an unusually divisive pick for this important position. In particular, I am concerned that his confirmation would do significant damage to the collaborative working relationship that must exist between ATF, the firearms industry, sportsmen and women, and other law-abiding gun owners exercising their Second Amendment rights.

Chipman is a long-time gun control advocate who has voiced support for banning AR-15 rifles.

During his Senate confirmation hearings, Fox News quoted him telling Sen. Ted Cruz (R-TX), “With respect to the AR-15, I support a ban as has been presented in a senate bill and supported by the president.”

When being questioned on the broader topic of “assault weapons” in general, Chipman struggled to define precisely what an “assault weapon” might be. In response to a question from Sen. Tom Cotton (R-AR), Chipman claimed, “An ‘assault weapon’ would be, in the context of the question you ask, whatever Congress defines it as.”

On May 4, 2021, Breitbart News noted that nearly 70 House GOP members sent a letter to their Senate colleagues urging them to oppose Chipman and warning that he is an “enemy of the Second Amendment.”

AWR Hawkins is an award-winning Second Amendment columnist for Breitbart News and the writer/curator of Down Range with AWR Hawkins, a weekly newsletter focused on all things Second Amendment. He is the political analyst for Armed American Radio. Follow him on Twitter: @AWRHawkins. Reach him directly at awrhawkins@breitbart.com. Sign up to get Down Range at breitbart.com/downrange.