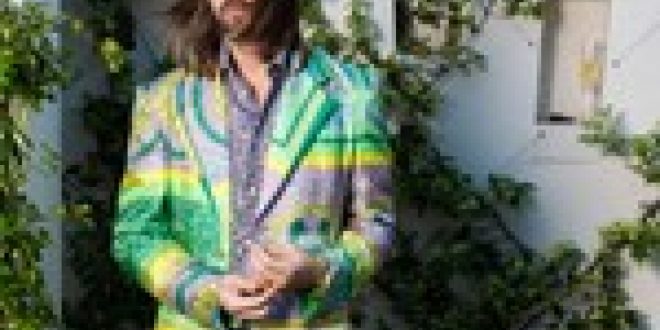 Featuring never-before-seen footage, the homemade flick shows a young Parker in his element, listening to DJ Shadow’s Endtroducing in the car, twiddling knobs on his desk, beating the drums and more.

Fans can score themselves something more tangible, in the shape of a deluxe, four-LP reissue of InnerSpeaker.

Recorded in 2009 and released in May 2010, InnerSpeaker made an immediate impact and established Parker as an allrounder with special powers. The album reached No. 4 in Australia, was nominated for the J Award and an ARIA Award, and featured heavily in year-end critics lists.

In the years since, Parker has risen to the very top of the game. The fourth and most recent Tame Impala, The Slow Rush, went Top 5 on both sides of the Atlantic, was nominated for two Grammy Awards (best alternative album and best rock song), and it scooped a slew of ARIA Awards, including album of the year, best group and best rock album.

Tame Impala will embark on an extensive international tour of the Americas from July 22 at Foro Sol in Mexico City. A rescheduled arena tour of Australia and New Zealand is slated to kick off Dec. 5 at Spark Arena in Auckland, culminating with a hometown concert Dec. 18 at Perth’s RAC Arena.