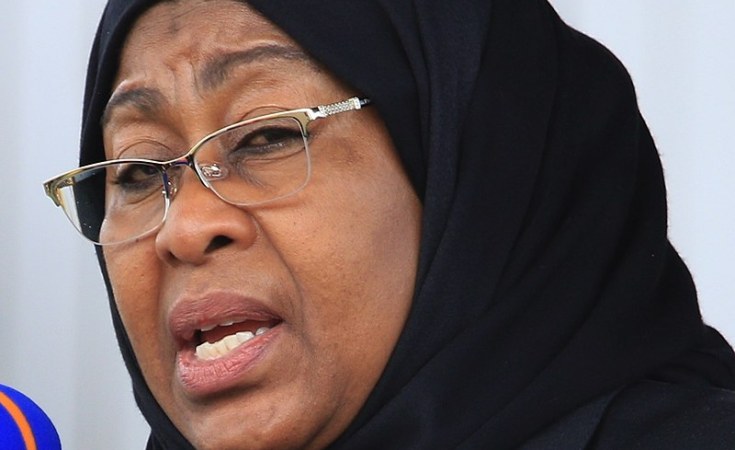 President Samia Suluhu has pardoned 3,826 prisoners from different correctional facilities across the country as part of the 58 union anniversary.

A statement released by the Minister of Home Affairs, Engineer Hamad Masauni on Tuesday, said the decision by the President was in the discretion provided by the United Republic of Tanzania constitution.

Eng Masauni said the President’s pardon does not include prisoners serving imprisonment under the Parole Board Act, Community Service Act and the Prisons (Extra Mural Penal Employment) Regulations}.