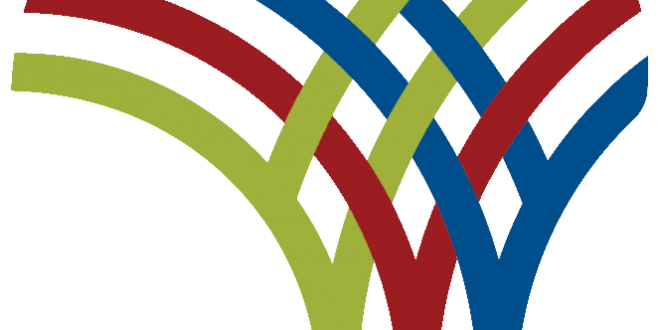 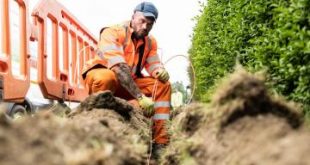 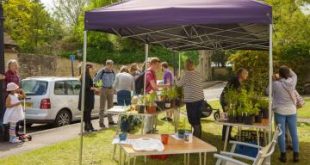 Russia’s Government has on Monday announced the suspension of flights between Russia and Tanzania, with effect from April 15 to June 1, due to the status of the coronavirus pandemic.

The Russian Government says it will review the suspension if the pandemic situation in Tanzania stabilizes.

The suspension was announced by the Deputy Prime Minister Tatiana Golikova, speaking at a video conference she said travel agencies were recommended to halt sales of tours to Tanzania and Turkey, where flights have also been suspended.

“I would like to note that, based on the analysis of epidemiological data, we decided to suspend air traffic with the United Republic of Tanzania also from April 15 to June 1, 2021,” she said.

She however said, two regular flights per week between Istanbul and Moscow will continue service, from the Russian capital and then back again, she said.

The suspension of flights to Tanzania did not mention whether it would affect the Islands of Zanzibar which had continued to attract many Russian tourists in recent months.

Russian tourists vacationing in Tanzania and Turkey will not be evacuated from these countries following Russia’s decision to suspend or restrict air service, but they will be able to return home earlier than originally planned, Zarina Doguzova, head of Russia’s Tourism Agency has said.

According to Doguzova, those who are vacationing in these countries on their own can also return home when they initially planned but they should monitor information about possible changes on air companies’ websites.