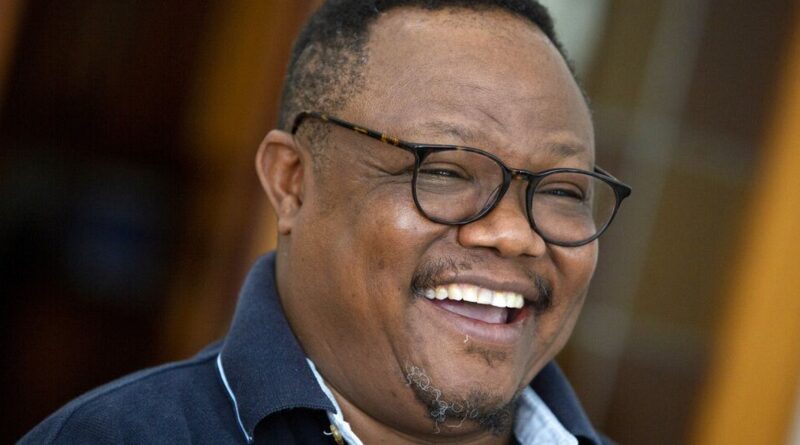 The Tanzanian opposition leader and former presidential candidate Tundu Lissu says he plans to return home this month from exile in Europe, after the government lifted a ban on political rallies.

The ban, imposed by former president, John Magufuli in 2016, allowed only elected politicians to conduct rallies in their constituencies.

Lissu, a former politician, left the country for treatment abroad after he was shot 16 times by an unknown gunmen in September 2017.

He returned for a few months in 2020 to challenge Magufuli in a presidential election and took 13 percent of the votes, but his CHADEMA party rejected the outcome over claims of widespread irregularities.

President Samia Suluhu Hassan lifted the six-and-a-half-year ban on political rallies last week as part of her reconciliation strategy after taking over the presidency in March 2021 following the death of Magufuli.

Hassan has also lifted a ban on four newspapers.