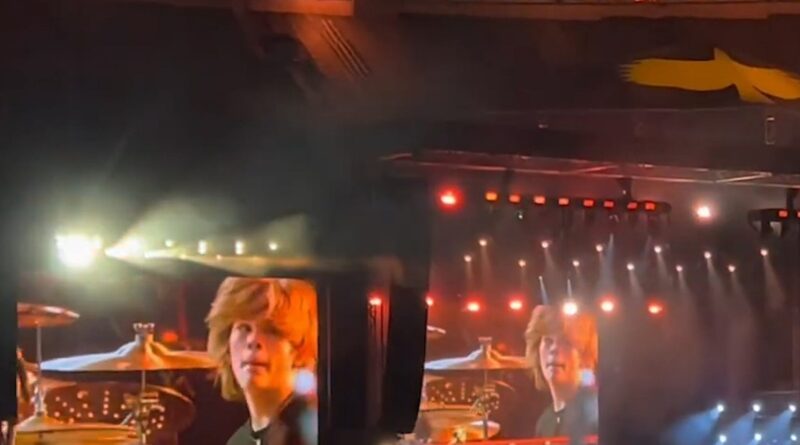 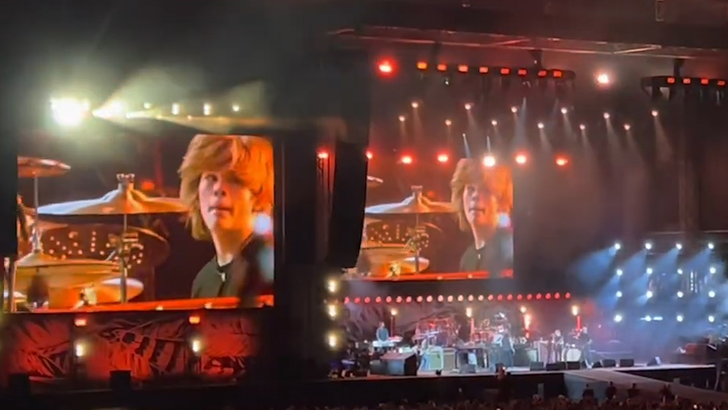 Dave Grohl had some musical and emotional backup at the tribute concert for the Foo Fighters’ late drummer, Taylor Hawkins … his son got behind the drum set to honor his dad.

The London concert was packed with stars who participated, including Paul McCartney, Queen’s Brian May and Roger Taylor, Travis Barker, Dave Chappelle and Chris Rock. 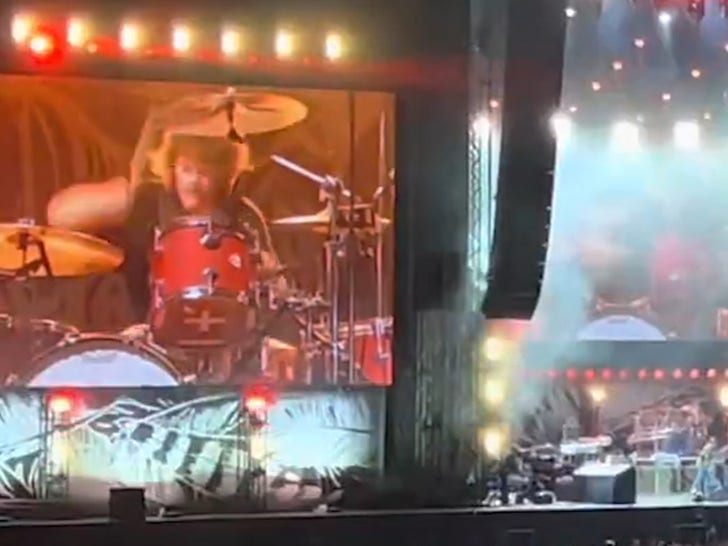 Dave got super emotional as he performed “Times Like These.”

Travis got behind the drum set for a spectacular version of “The Pretender,” and “Monkey Wrench.”

As we reported, Taylor was found dead in a hotel room, aged 50, just hours before he was due on stage with his bandmates in Bogota, Colombia, in March. The cause of death was cardiovascular collapse. Taylor was only 50.

There will be a second tribute concert at the Kia Forum in Inglewood Sept. 27th.

The concerts are fundraisers for a charity chosen by the Hawkins family.