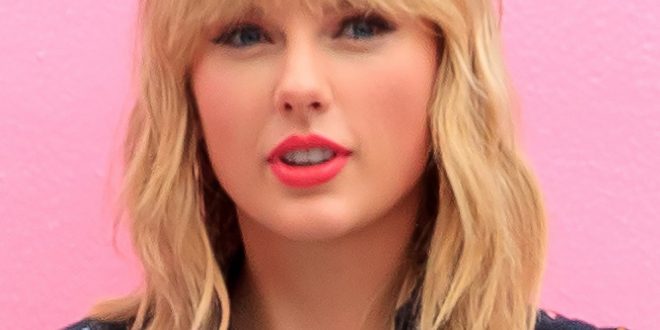 Popular singer, Taylor Swift, secures the top spot as Forbes releases ranking of the world’s highest-paid women for music for 2019

The “Me!” singer takes the top spot on Forbes‘ list after earning a whopping $185 million pretax over the past year, which puts her ahead of runner-up Beyoncé and Rihanna.

Word has it that most of Swift’s earnings came from her Reputation stadium tour.

Running from May to November 2018 worldwide, the tour grossed a U.S.-record $266 million, and was easily her most successful tour to date.

Rihanna comes in third on the list with $62 million. The majority of her recent earnings come from Fenty Beauty, the popular cosmetics line she launched in 2017.

See list of this year’s highest-paid women in music below: