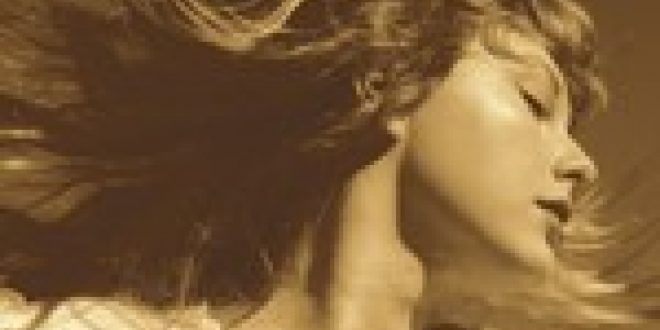 Fearless (Taylor’s Version) has banked the most sales and album streams so far, to lead the Official Chart Update. Should it hold its ground when the weekly chart is published this Friday (April 16), Swift will have a seventh U.K. No. 1, slotting her into third place among female artists with the most U.K. chart-topping titles behind only Madonna (with 12) and Kylie Minogue (8).

It’s highly unlikely that Taylor will be denied.

The original version of Fearless was Swift’s breakthrough in the U.K., peaking at No. 5 on the national chart in 2008. Her 2012 album Red was her first leader, and every subsequent album release hit No. 1, including last year’s lockdown LPs Folklore and Evermore.

In a distant second place on the chart blast is Ariana Grande’s former leader Positions (Republic Records), which returns to the Top 40 following its vinyl release, while legendary French electronic music producer Jean-Michel Jarre is on track for his highest chart position since 1988 with Amazonia (RCA), new at No. 4.

Fans of DMX are turning to the late rapper’s music following his death last Friday (April 9), aged 50. Two of the U.S. artist’s hits collections could enter the Top 10 for the first time, led by The Best Of at No. 6, and The Definition of X: The Pick of the Litter at No. 10, both via Def Jam. In his homeland, streams of DMX’s catalog of songs increased 928% since his passing.