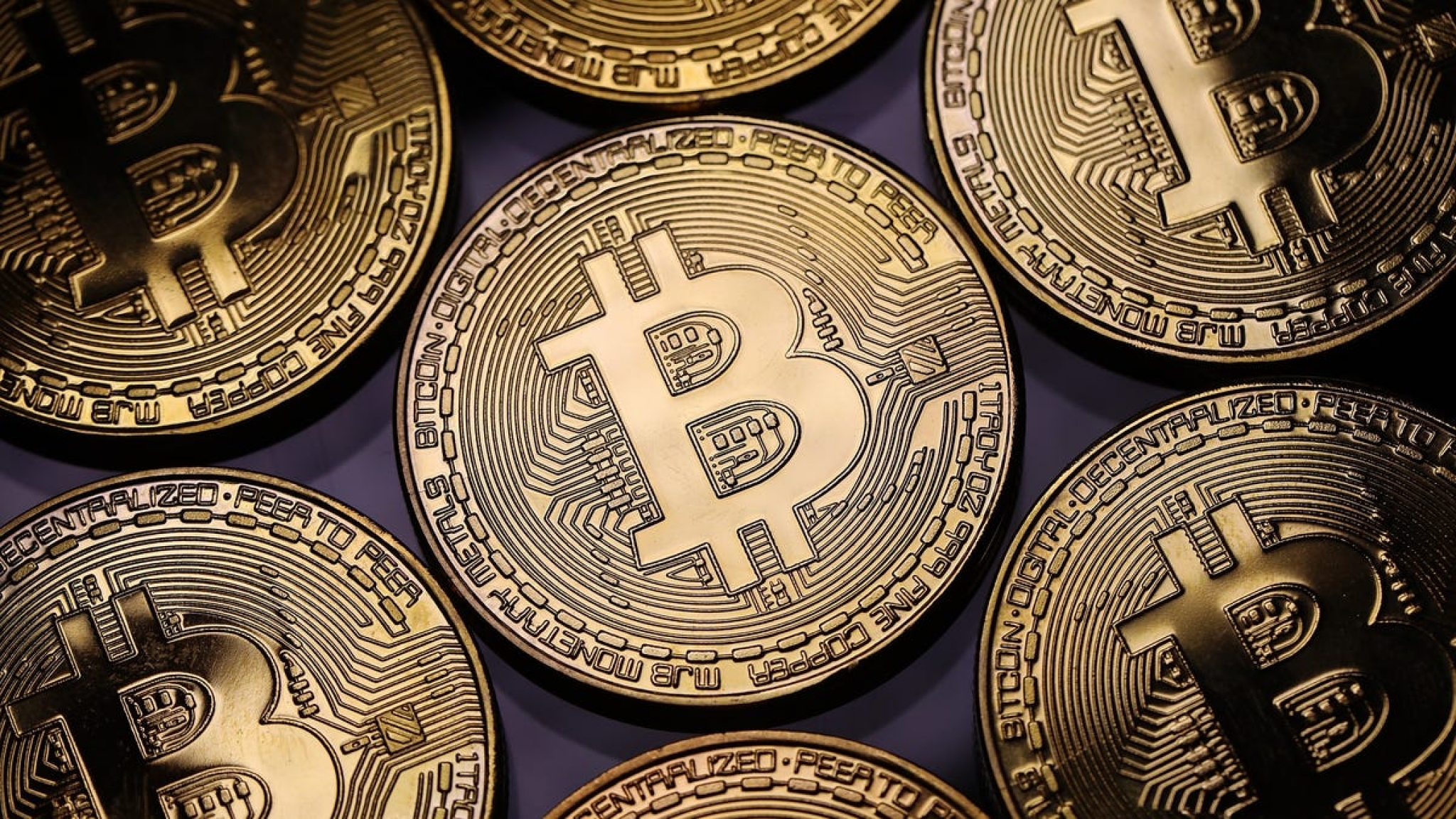 Tesla has “suspended vehicle purchases using bitcoin,” CEO Elon Musk tweeted on Wednesday night, allegedly out of concern over the “rapidly increasing use of fossil fuels for bitcoin mining.”

In the statement, which quickly went viral, Musk said that while cryptocurrency is a “good idea on many levels,” the resource-intensive nature of Bitcoin mining — which frequently relies on dirty power sources like coal — has caused the company to hit pause on its role in future transactions.

“Tesla will not be selling any Bitcoin and we intend to use it for transactions as soon as mining transitions to more sustainable energy,” Musk wrote. “We are also looking at other cryptocurrencies that use

The stress that Bitcoin mining has put on the planet has become undeniable in recent years as the amount of energy required to mine the cryptocurrency has soared. According to the Cambridge Bitcoin Electricity Consumption Index, the currency’s energy use recently surpassed the annual footprint of Argentina. Around the world, countries are beginning to take note: In March, China’s Inner Mongolia province unveiled plans to halt all new bitcoin and other cryptocurrency mining ventures in order to reduce electricity consumption for its already beleaguered grid.

But long after the devastating environmental implications associated with Bitcoin became apparent, tech honchos like Musk and Twitter CEO Jack Dorsey continued to praise it as an environmentally friendly boon to the future of renewable energy. On April 21 — just one day shy of Earth Day — Dorsey’s company, Square, released a white paper in conjunction with CEO Cathie Wood’s ARK Invest that made a convoluted argument for an ecosystem in which “solar/wind, batteries, and bitcoin mining co-exist to form a green grid that runs almost exclusively on renewable energy.” Dorsey retweeted the claims, and Musk simply replied, “True.”

So it’s odd, to say the least, that less than a month after touting Bitcoin’s green bonafides, Musk would be realigning his company’s balance sheets in the name of saving the environment from dirty, fossil fuel-boosting crypto. It’s certainly something that he himself has a vested interest in: In a February SEC filing, it was revealed that Tesla had bought $1.5 billion worth of bitcoin, and was mulling plans to invest in more crypto coins down the line.

The prominent vote of confidence from Tesla sent share prices for the most popular cryptocurrencies, including Bitcoin and Musk’s personal favorite, Dogecoin, skyrocketing at the time of the announcement. Then last week, after a cringeworthy Saturday Night Live appearance where Musk referred to Dogecoin as a “hustle,” prices abruptly dipped again, to the tune of about a third.

Whatever Musk’s intentions are, it’s at least abundantly clear by now that the system is rigged so that when he says jump, the stock prices jump — or vice-versa. Seems like my guy is anti–Italian American Wario-laughing all the way to the bank.