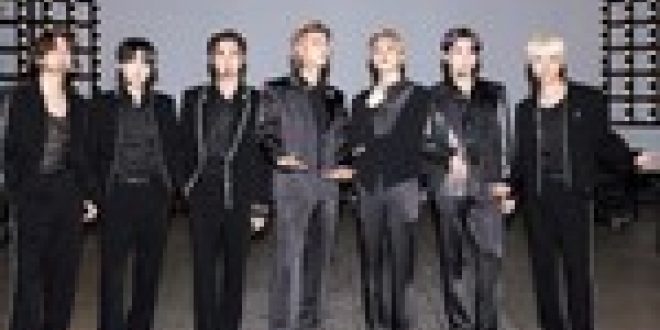 Shortly after their “Dynamite” performance wrapped, the nearby booming bass of “Butter” confused the boys. Trickling into the room next door, which was oozing yellow from a 3-D animated version of the spread, BTS stood in formation in sharp gray and yellow suits, which they had smoothly changed into from their laid-back attire. But toward the end, Jin, Suga, J-Hope, RM, Jimin, V and Jungkook got caught in their own reflection, as the wall separating the two “rooms” that held their performances magically disappeared and the group tried outperforming themselves.

The special, which aired on SiriusXM Hits 1, will replay again at 8 p.m. ET.

Watch BTS’ performances of “Butter” and “Dynamite” on SiriusXM below.