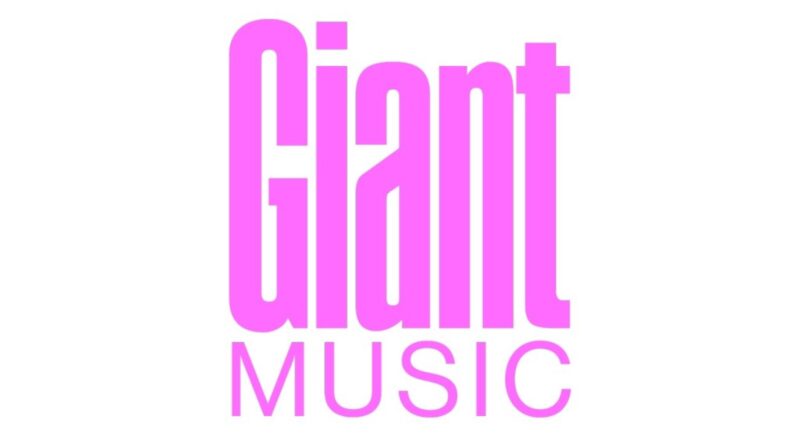 The company, led by Shawn Holiday, is partnering with Def Jam on new music from Atlanta trap artist SwaVay.

Giant Music is officially in business.

The label, a venture from Irving Azoff and his son Jeffrey Azoff, has launched in earnest with an announcement Wednesday (June 8) that Atlanta-based trap artist SwaVay has signed to Def Jam Recordings through Giant Music. The first song, “JUGG,” leads the act’s forthcoming project Almetha’s Son with release details to be announced soon.

This partnership appears to be a one-off deal with Def Jam, and whether Giant Music will continue a relationship with Def Jam or its parent company Universal Music Group is yet to be seen.

Giant Music is being run by Shawn Holiday, the former co-head of Columbia Records’ urban music division who also held a dual role at Sony/ATV Music Publishing, where he worked with Travis Scott and Cardi B, among others. It was revealed in February 2021 that Holiday had left these other companies to work with the Azoffs.

Last year, The Azoff Company — which Irving Azoff oversees as chairman and CEO — announced the launch of Giant Music Publishing with Holiday at the helm. Cardi B beatmaker SwanQo was the publishing company’s first signing in May 2021.

Giant Music resuscitates the Giant name for the Azoffs, with the elder Azoff launching Giant Records in 1990 as a joint venture with Warner Bros. Records. The label went on to work with artists including MC Hammer and Color Me Badd, as well as releasing the popular New Jack City soundtrack. Its country roster also included a young Blake Shelton, who scored his first No. 1 on Billboard’s Hot Country Songs chart with the label with “Austin” in 2001. Later that year, Giant Records was absorbed by Warner Bros. Records.