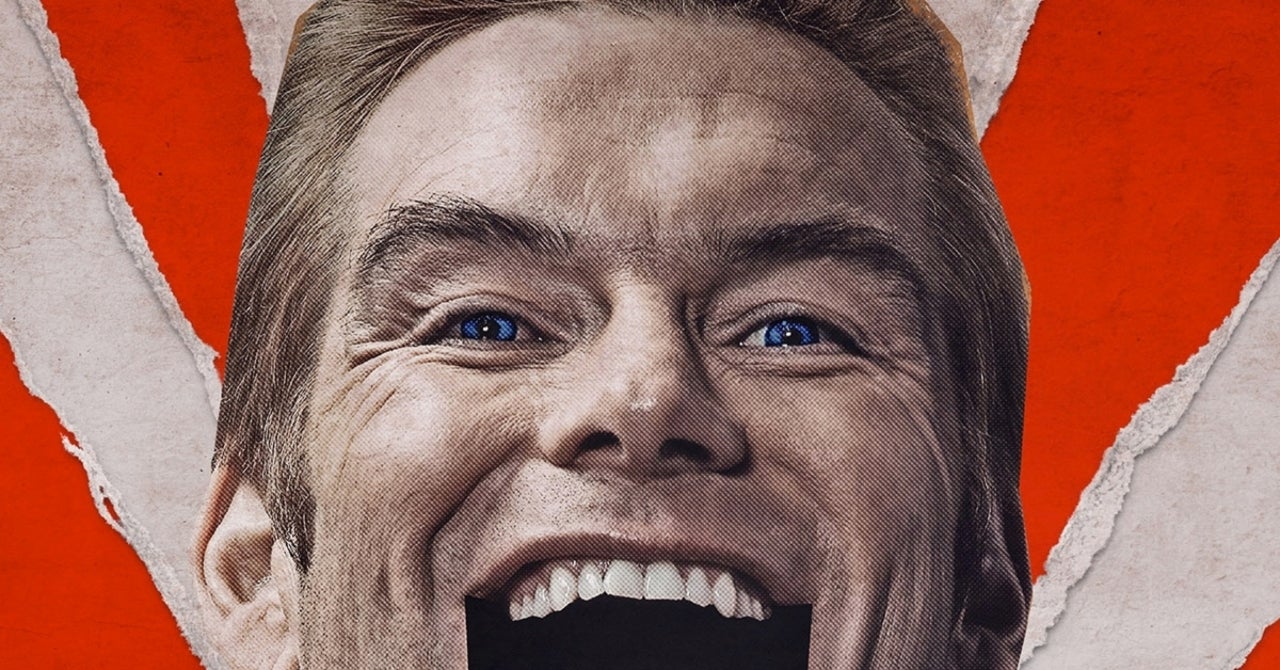 The Boys’ Eric Kripke Responds to Review Bombing: Fans Should “Appreciate That It Was A Creative Choice”

Despite rave reviews from critics, the second season of The Boys was subject to a serious case of review-bombing the second the season’s first three episodes were released. The streamer took a different approach this time around, debuting the first three episodes of the season before choosing to release the remaining five episodes on a weekly basis. The Boys creator and showrunner Eric Kripke has now broken his silence on the matter, suggesting fans should “appreciate” the fact it was a creative choice between him on the show’s producers.

“I get that people are disappointed and, frankly, looking back, we thought that we were communicating that we were weekly,” Kripke told TheWrap earlier this week. “Clearly, in hindsight, we had to do a lot more than we did to make sure that people weren’t surprised and disappointed. I would have done that differently. I mean, again, we announced it. But we should have neon-signed it on everything, clearly.”

He added, “I get that people are disappointed, but I think one thing they need to understand is, this is not like a corporate, Amazon money grab — this was from the producers. We wanted this. It was a creative choice. So they may like it or not like it, but they have to at least respect that the people who are making the show wanted it to be released this way because we wanted to have time to sort of slow down a little bit and have conversations about everything. So they at least have to appreciate that it was a creative choice.”

As of this season, the season has a 3-out-of-5 star rating on its host platform, despite tallying a near-perfect 97-percent Certified Fresh rating on Rotten Tomatoes. Out of the 5,400 ratings submitted on Amazon as of this writing, half of them are one-star ratings, largely in part to do with the adjusted weekly release.

“And then second, like, why you would harm something you love because you’re disappointed with how it’s being released is not awesome to me,” Kripke concluded. “We’re fine, and it’ll be fine, but it’s not fun to see bad reviews on a thing people actually love. Like, that doesn’t make the people who make the show feel good. I’ll say that.”

The first four episodes of The Boys Season Two are now streaming on Amazon Prime.

Would you rather follow the show weekly or do you want to binge it all at once? Let us know your thoughts either in the comments or by hitting our writer @AdamBarnhardt up on Twitter!