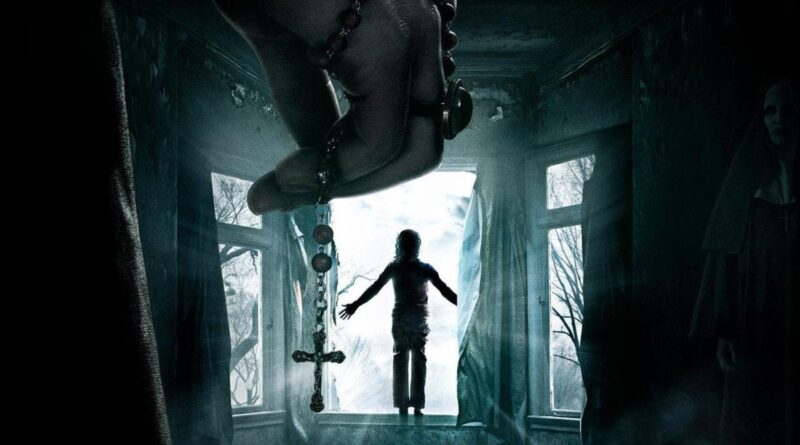 For nearly a full decade, Warner Bros. Conjuring franchise has been steadily going. Between The Conjuring 2 and last year’s The Devil Made Me Do It was five years, and that long wait has filled by various spinoffs like The Nun or Curse of La Llorona. If it seems like the franchise is gradually slowing down as original creator James Wan moves on to other, occasionally stranger works, that’s thankfully not the case.

Per The Hollywood Reporter, Warner Bros. has given a fourth Conjuring film the green light. Penning the film’s script will be David Leslie Johnson-McGoldrick, writer of WB’s upcoming Aquaman & the Lost Kingdom, and both aforementioned Conjuring sequels. And for those who saw this year’s Orphan: First Kill, he came up with the original story for that. And returning in the producer’s chairs are Wan and his longtime collaborator Peter Safran.

As far as whether or not Patrick Wilson and Vera Farmiga will return as the cinematic versions of alleged paranormal investigators Ed and Lorraine Warren, that’s currently up in the air. Though no deals have been struck for either actor at time of writing, they’re expected to return, according to THR’s report.

The films are based on the purported cases of the real life couple, but as far as what case will serve as the basis for the new film, that remains up in the air. Earlier this year, Devil director Michael Chaves told Entertainment Weekly that Wan is very interested in exploring as much of the couple’s history as possible. “James has some cases up his sleeve,” he said. “I’ve heard of things they’re developing and I’m very excited to see what comes next.”