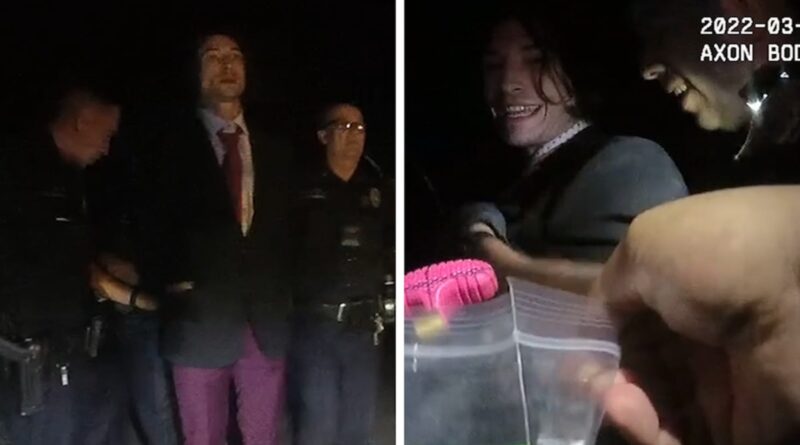 “The Flash” star Ezra Miller was aggressive with cops during their arrest in Hawaii, yelling for badge numbers and giving a strange reason why he records incidents.

In police body cam footage from Ezra’s March arrest on the Big Island, you see cops ask the actor questions inside the bar where he allegedly became agitated with patrons. 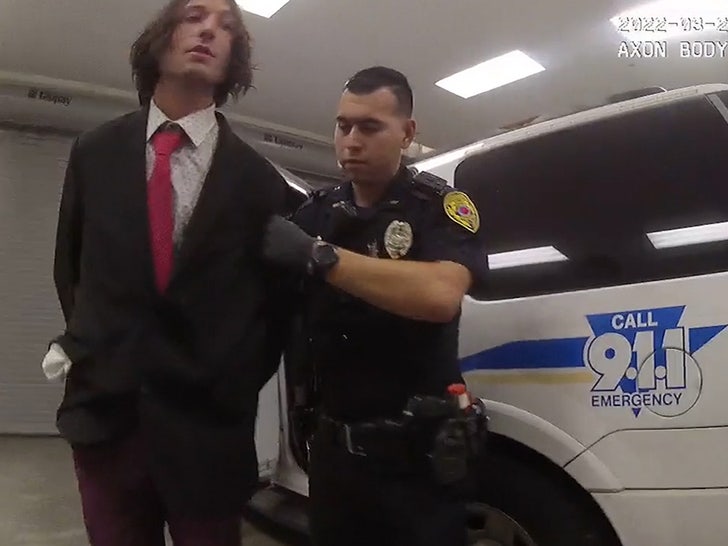 One of Ezra’s alleged victims tells cops Ezra attacked him, spitting in his face and going nuts … and when cops question Ezra, they claims they got assaulted and started filming because, “I film myself when I get assaulted for NFT crypto art.”

Ezra raises their voice as they demand names and badge numbers from the officers, but the police ignore them and go back to the alleged vicitm, who claims he was playing darts and minding his own business when Ezra came up and spit on him.

Once Ezra understands they’re the one getting busted for disorderly conduct and harassment, they ask why and again repeat their claim that they were the one who was assaulted.

Ezra’s claims escalate … they say their alleged attacker declared himself a Nazi and then they bring up Judaism.

As we’ve reported … Ezra’s had other run-ins with police in Hawaii, including when they got denied entry to another bar.