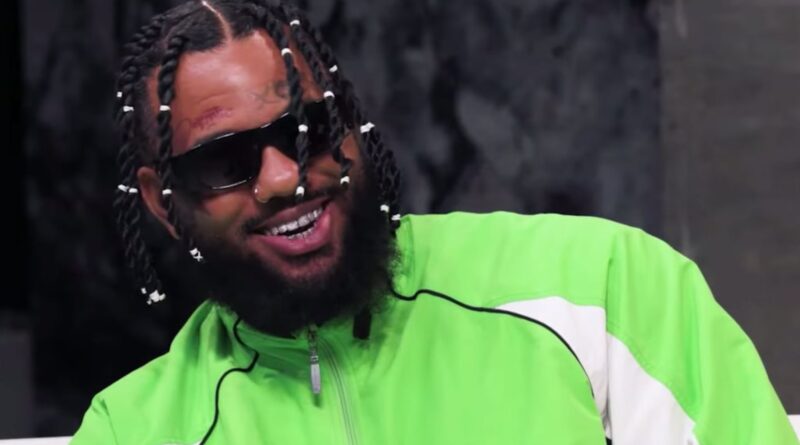 Ahead of his 10th studio album Drillmatic: Heart vs. Mind, The Game granted Billboard a sneak-peek listen during his studio session in Los Angeles last month. Playing the project’s outro song “Unconditional Love,” the introspective track samples Janet Jackson’s 1997 single “Got Til It’s Gone” and includes features from Chris Brown and Chloe Bailey.

After gushing over Janet’s approval of his new song, The Game spoke on his desire to shed light on some of the world’s most controversial topics, including the recent reversal of Roe v. Wade.

“I just feel like everything going on right now, the world needs love,” he explained. “The concept of my album is Heart vs. Mind, so at the end of my day, no matter how I feel after I wake up, I can always bring myself back to a peaceful moment.”

Along with the gaudy round of features, Drillmatic will also boast a blue-chip appearance in Hit-Boy, serving as the project’s executive producer. Last year, Hit-Boy netted a Grammy after helming Nas’ lauded album King’s Disease and has since worked with the Queens rhyme slinger on the project’s sequel King’s Disease 2 and Magic.

Listen to a preview of “Unconditional Love” below and see Game in the studio with Billboard News below.