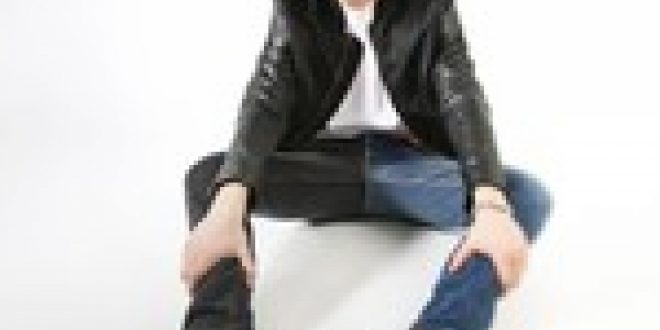 The Kid LAROI and Justin Bieber have teamed up once more for their new collaboration “Stay,” which dropped Friday (July 9).

The Australian sensation and Canadian superstar first confirmed their new song was on the way last week. “Stay” will be featured on LAROI’s upcoming project F*ck Love 3.

The Colin Tilley-directed music video features LAROI life paused at various ordinary moments, from his contorted body hovering over his bed in the morning to his spilled milk frozen in time on the kitchen table as he sings about wishing an ex could stay around longer. Bieber soars into the song while perched on a downtown building, delivering his verse about not being able to live without his loved one.