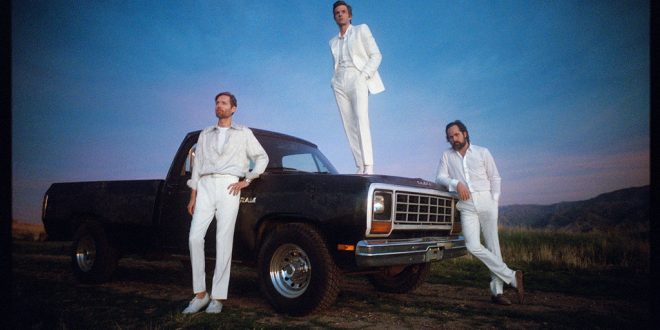 The Killers are killing it on the midweek albums chart in the U.K., where their latest effort Imploding The Mirage (EMI) is outselling the rest of the top 20 combined.

The Las Vegas pop-rock outfit fly to top of the Official Chart Update and should easily score their sixth consecutive U.K. No. 1 studio set when the chart proper is published later this week.

Imploding The Mirage clocks up almost 44,000 chart sales in its first three days, according to the Official Charts Company, and is on pace for the biggest opening week of any album this year.

Currently, that honor belongs to Lady Gaga’s Chromatica (Interscope), which moved 53,000 chart sales in its first seven days of release in June.

Not bad, considering Mirage won’t be issued on vinyl until October.

Trailing Mirage is The Neon (Mute), the 18th studio LP from veteran synth-pop duo Erasure. The Neon is a distant second on the midweek chart, and it’s the bestseller on vinyl so far this week.

Erasure have led the albums chart on six occasions, most recently with I Say I Say I Say back in 1992.

Liverpool singer and songwriter Jamie Webster completes an all-new midweek Top 3 with his debut album We Get By (Modern Sky).

Also eyeing a top tier berth is Mike Scott’s The Waterboys, whose Good Luck Seeker (Cooking Vinyl) is new at No. 6 on the midweek tally.

Elsewhere on the chart blast, U.S. indie rock band Bright Eyes could snag a chart-high chart position with Down in the Weeds (Dead Oceans), new at No. 11, while Aussie pop artist Troye Sivan’s new EP In A Dream (Polydor) drops in at No. 13 and U.S. rap star Nas is chasing a seventh U.K. Top 40 with King’s Disease (Mass Appeal). It’s new at No. 20.

Over on the Official Singles Chart Update, Joel Corry and MNEK’s summer dance anthem “Head & Heart” (Asylum/Perfect Havoc) reclaims the spot as BTS’ “Dynamite” (Big Hit Entertainment), the best seller over the first 48 hours of the chart week, dips to No. 2. 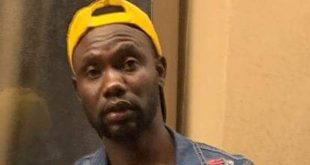 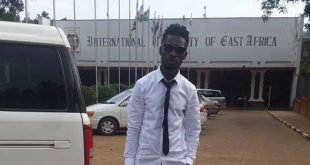 I promise To Go Back and Finish My Law Course. – Bobi Wine, on how he dropped out of Campus. 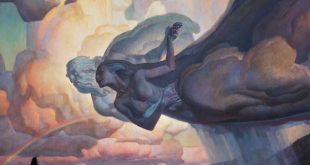 The Killers: Imploding the Mirage | Review

To understand how far queer culture has come in public acceptance, look no further than …