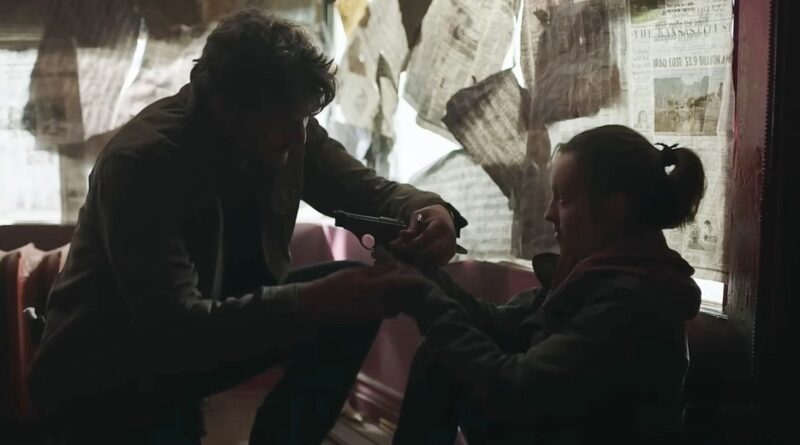 “Will [adaption X] break the video game curse?” is a debate as cyclical and pointless in entertainment criticism as “Are video games art?” is in games media, but Last of Us showrunner Craig Mazin is intent on blending the two together to make his press tour as insufferable as possible.

Speaking to the New Yorker—in, of course, a piece indeed titled “Can The Last of Us Break the Curse of Bad Video Game Adaptations?”—Mazin discussed the game’s transition from a player-controlled experience to a passive one, and how in the process that will say something about the series’ approach to violence. This would be an interesting idea, given that The Last of Us as a game series has always had to walk the narrative tightrope of telling a story about the ways violence can destroy people while also being an action-horror game where your primary interaction with the world as a player is blowing the brains out of people and fungal zombies.

“When you’re playing a section, you’re killing people, and when you die you get sent back to the checkpoint. All those people are back, moving around in the same way,” Mazin says of the inherent structure of The Last of Us, and video games in general. There’s no need for a fail state in TV and movies outside of broader story reasons; their existence in video games is largely mechanical. But instead, Mazin’s way of explaining this approach is with the idea that people are unable to emotionally connect to a fictional person (made up of polygons) dying in a video game compared to when a fictional person (portrayed by a live actor) dies in a TV show. “Watching a person die, I think, ought to be much different than watching pixels die.”

This is… certainly an argument, and a boldly dismissive remark on the game that you’re both adapting and also just last week hailed as the greatest story video games has ever told. Both seem like incongruent statements, but they speak to an overall dismissal of video games as a medium that they have to be both paradoxically elevated beyond their means and declared silly and emotionally meritless in order to be taken seriously by wider audiences in the process of adaptation. They’re either stupid time wasters with bleep blorp graphics that are now worthy of attention by being adapted, or they’re the greatest thing in the history of the world and thus demand the attention of being taken seriously by more mature mediums. So what is The Last of Us really to Craig Mazin?

We’ll find out in a few weeks when The Last of Us comes to HBO Max.