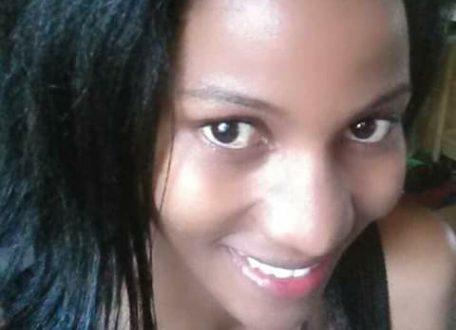 The Mystery Behind Dr.Cathy’s Death!

Following the arrest of a one Ronald, police has been able to recover the body of Dr.Cathy Agaba who was a doctor at International Hospital Kampala.

Ronald who is a private security guard at the apartments where Dr.Cathy resided is believed to have been an accomplice in her murder.

Ronald revealed that Cathy had promised to report him to his boss for being incompetent at his job.

Born on 29th August 1991, Dr. Catherine Agaba never gave up on her dream of wanting to be a doctor.

Ronald had apparently run to APAC after committing the crime. He was picked by police, which he led to where he had hidden the might.

After High School, she was admitted to Mbarara University of Science and Technology where she pursued a degree in medicine and surgery.

Upon graduation she joined International Hospital Kampala where she had already impressed her fellow doctors and patients as an awesome doctor. Patients cannot forget her healing hands. She was always jovial, yet super professional. She brought that human touch to the hospital.

Because of her dedication to her workplace, she’d rented a house nearby in Muyenga. She never wanted to go through the struggle of traffic jam. Better to be a walk away from work.

Little did she know that her leave request would also mark her last day at work. Worse sti ll that she would be murdered and dumped in her own home.

Today the Cathy’s body was discovered in a septic tank.  Earlier this week police arrested her USA based boyfriend, a fellow doctor.