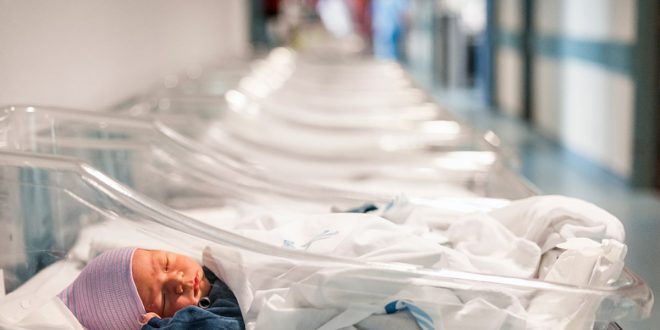 The Name ‘Karen’ Plummets in Popularity Over Last Year 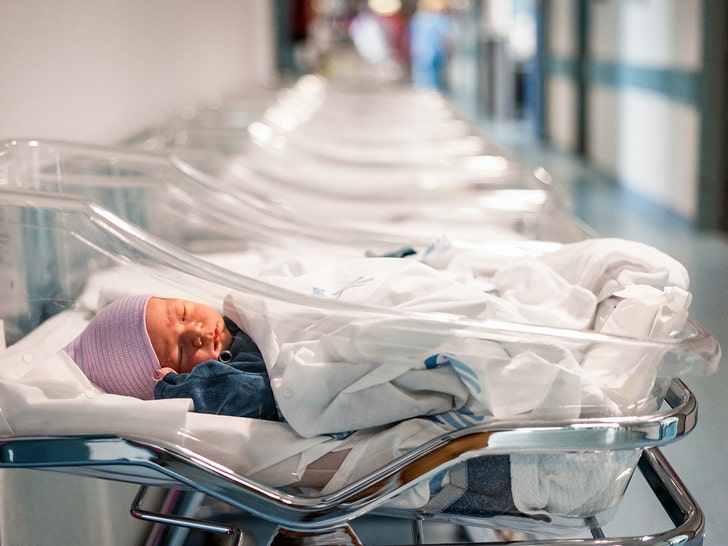 You’ve heard a lot about “Karens” over the past year — very little of it good — and the name’s bad rep seems to have reached new parents, who want nothing to do with it.

Indeed, the name “Karen” has apparently plummeted in popularity among newborns who were popped out in 2020 — this according to new data from the Social Security Administration, which tracks this kind of stuff.

Per the numbers, only 325 Karens were born last year compared to 439 in 2019 — which might not sound like crazy numbers to begin with, but the percentage is what’s interesting.

Frankly, Karen is an antiquated name these days, anyway, and it’s been on a steady decline since the ’60s when Karens were a dime a dozen … clocking in its highest rate of 33,000 newborns in ’65.

Still, some are blaming the new dip on the outrageous public acts of so-called “Karens” over the past year and change — women caught up in dubious acts of insensitivity, idiocy and/or straight-up racism.

No matter how you look at it … Karen does carry a certain connotation in 2021, and it looks like soon-to-be parents realized that last year and adjusted accordingly.

And, just to satisfy your curiosity … the top three female baby names were Olivia, Emma and Ava, respectively — while the guys topped out at Liam, Noah and Oliver, in that order.