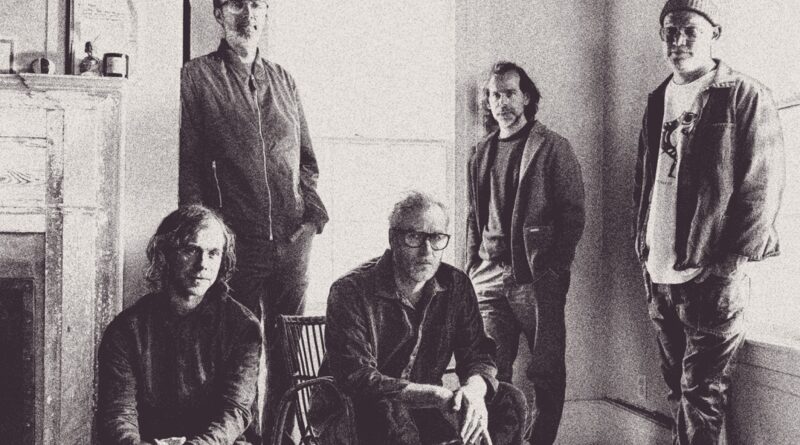 The album’s lead single, “Tropic Morning News,” is out now.

The National revealed their upcoming album, First Two Pages of Frankenstein, on Wednesday (Jan. 18) along with its star-studded tracklist.

The project is the band’s ninth full-length studio set is scheduled to arrive on April 28 via 4AD, and will contain lead single “Tropic Morning News” as well as collaborations with Taylor Swift (“The Alcott”), Phoebe Bridgers (“This Isn’t Helping,” “Your Mind Is Not Your Friend”) and Sufjan Stevens (opener “Once Upon a Poolside”).

On the sprightly lead-off track, frontman Matt Berninger croons, “I was so distracted then/ I didn’t have it straight in my head/ I didn’t have my face on yet/ Or the role or the feel of where I was going with it all/ I was suffering more than I let on/ The tropic morning news was on/ There’s nothing stopping me now/ From saying all the painful parts out loud.”

“The idea of referring to the darkness of the news in such a light way unlocked something in me,” he said of the song in a release. “It became a song about having a hard time expressing yourself, and trying to connect with someone when the noise of the world is drowning out any potential for conversation.”

For her part, Swift was thrilled that the secret was finally out, writing, “Ahhhhhh new National album lets gooooo and Sufjan and Phoebe catch me crying on April 28…Extra big hug to folklorian king @aarondessner” on her Instagram Story along with a pre-order link to the album.

The National teased First Two Pages of Frankenstein earlier this week courtesy of a password-protected page on their official website. The unlocked page offered fans a glimpse of Berninger reading Mary Shelley’s Frankenstein on a piano bench, and included a stately letter hinting at the album’s trio of guest stars.

Check out The National’s album announcement below, and the lyric video for “Tropic Morning News” above.