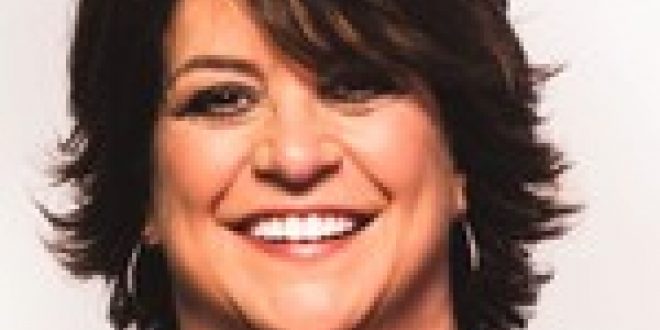 The Recording Academy Made History Electing Tammy Hurt as Chair

But if it isn’t literally true, it sure feels true, as you can see on page 131 of this year’s program book.

But things are changing in the Recording Academy, just as they are in America. The announcement on Wednesday (June 2) that Tammy Hurt has been elected to succeed Harvey Mason Jr. as chair marks the first time in academy history that back-to-back chairs have been people other than white men.

The changes go beyond just the chair role. As Billboard reported, for the first time in academy history, no white men were elected to any of the four key board positions. Two Black men, Rico Love and Om’Mas Keith, were elected vice chair and secretary/treasurer, respectively. Albert continues as chair emeritus.

The academy didn’t call attention to these history-making moves in its press announcement. Nor did Mason, who was named the academy’s president/CEO last month. They preferred to let the moves speak for themselves.

“I’m in awe of the amazingly talented group that’s been elected to lead this new era of the Academy and really excited at the possibilities as I start this journey with Tammy, Rico, Om’Mas, and Christine,” said Mason in a statement. “I know this group is going to do great work as we continue to transform the Academy and support the music community.”