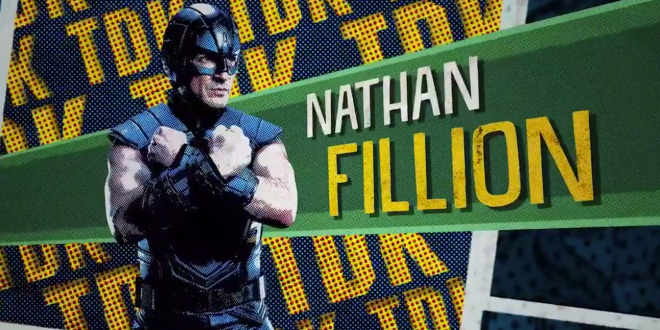 The Suicide Squad director James Gunn revealed who’s playing which villain in the 2021 movie Saturday at DC FanDome, and shared a teaser with some footage and behind-the-scenes glimpses at the action-packed movie.

And if you thought the Avengers had a huge group, buckle up, because The Suicide Squad is enormous. Here’s the full character list, as shared by Gunn on Twitter:

Gunn said during the panel that The Suicide Squad was “by far the most fun I’ve ever had making a movie,” which may have surprised some fans who expected the Guardians of the Galaxy films to take that spot. Gunn also praised the extensive special effects, many of which were shown in a video reel that mixed behind-the-scenes footage. Cast members joined him for a laugh-filled trivia game, and Gunn answered fan-submitted questions. He was most excited to write for Harley Quinn, he said, mentioning that the character has a “chaotic trickster god” element

Entertain your brain with the coolest news from streaming to superheroes, memes to video games.

Gunn wrote and directed the first two Guardians of the Galaxy films for Marvel, but signed on for The Suicide Squad after Marvel briefly fired him for off-color tweets. Producer Peter Safran has said The Suicide Squad is not a direct sequel to the original 2016 film Suicide Squad, though it features numerous returning characters played by the same actors. The similarity of the titles is confusing, but the second movie uses “The” in its title.

After the panel, Gunn tweeted two very similar posters from DC FanDome, and invited fans to spot the differences.