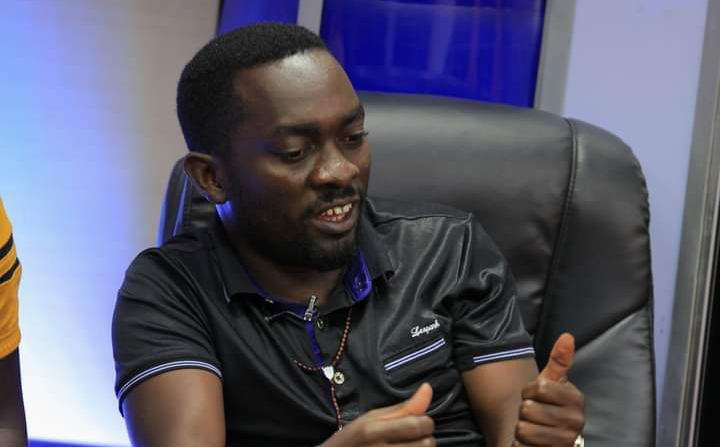 Artistes’ manager Unik has come out to announce that he found ailing Rocky Giant after the beating he received form Butcher Man. Unik says he found the ngoma nene artiste in Kisugu slums.

“After calls from Richmond Promoz (a promoter based in U.K) I have managed to track down Rocky Giant in regards to the video of him being beaten by ButcherMan and his goons went viral,.. I got him in his Kisugu ghettos.” – Unik said.

He further adds that the video shows just a dose of what exactly happened adding that Rocky was seriously beaten on Monday as this is evident with bruises.

“The genaral state he’s in is worrying after going through a lot of frustration in life hence resorting to drugs.” – he adds.

He further called upon the entertainment fraternity to come out and help Rocky Giant recover from all the struggles he’s going through.

Unik is a well known artiste manager that has managed a number of artistes including, but not limited to Geosteady, Jamal Wasswa.