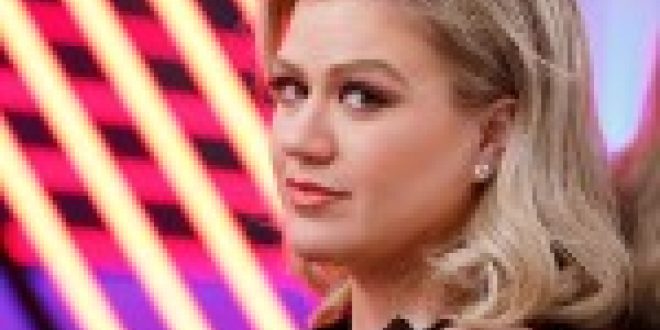 ‘The Voice’ Final 9 Is Revealed Following Brutal Elimination Round

In a tense battle, Pete Mroz (Team Blake), Jose Figueroa Jr. (Team Nick), Ryleigh Modig (Team Legend), and Corey Ward (Team Kelly) gave it their all for the Instant Save.

In the end, there could be only one. And that was Corey Ward, who performed the Selena Gomez song “Lose You to Love Me.”

With the final just two weeks ago, Coach Kelly Clarkson holds the edge with three remaining contestants, while Coaches Blake Shelton, John Legend and Nick Jonas each have two singers in the competition.

Check out the Final 9 below.

Watch Ward’s Instant Save performance below.