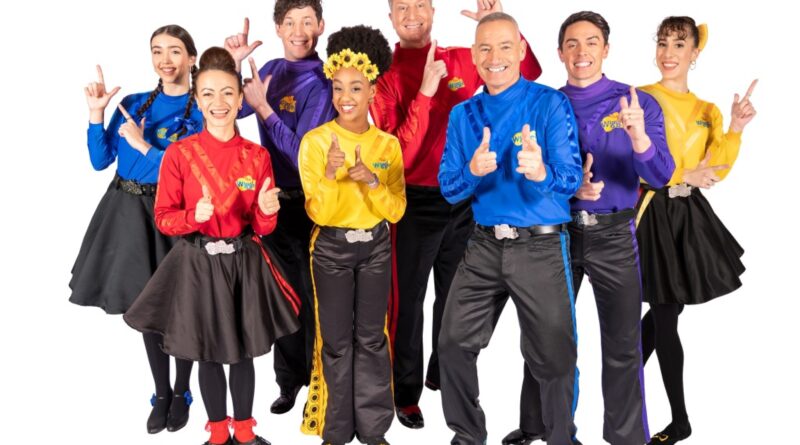 The Wiggles become the first band in Australian history to perform two national arena tours in a single year.

The Wiggles continue their golden run with the announcement of another arena tour of Australia, a run that places the childen’s entertainers in the history books.

The “Hot Potato” singers will hit the road for 15 end-of-year dates, wrapping Dec. 17 at Sydney’s Qudos Bank Arena — the country’s biggest arena, with a 21,000 capacity.

Bruce Springsteen did the double with his Wrecking Ball tour in 2013 and with the High Hopes jaunt in 2014. The Boss’ visits were separated by twelve months, but weren’t in the same calendar year.

The festive-themed concert will featuring all eight Wiggles — Anthony, Simon, Lachy and Tsehay, who’ll be joined by John, Caterina, Evie and new “Blue Wiggle” Lucia, who dons the blue skivvy just like its original owner, her dad.

This year has been an extraordinary one for the Wiggles, which won triple j’s Hottest 100 for the first time; landed a No. 1 album on the ARIA Chart (also a first), sold out Australasian arenas with their children’s Fruit Salad TV Big Show Tour and adult’s OG Reunion Tour; and scooped the Ted Albert Award for outstanding service to Australian music (a first for a kid’s entertainment act). They’re set to appear on the September cover of Rolling Stone Australia magazine, out next week.