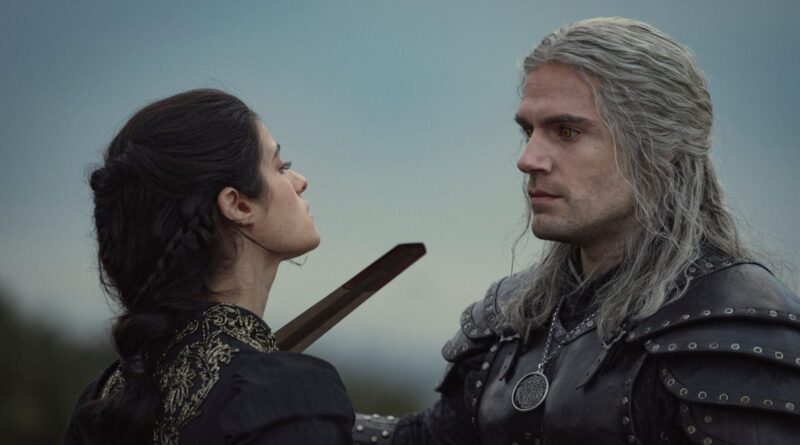 The Witcher season three will arrive on Netflix next year—a bittersweet binge for Henry Cavill fans, since it’ll be the last time he’ll play Geralt of Rivia before Liam Hemsworth steps into the role (Superman something something, Warhammer something something). But fret not: the departing star will be getting a worthy farewell.

“Henry has given so much to the show and so we want to honor that appropriately,” showrunner Lauren Hissrich told Entertainment Weekly. “Geralt’s big turn [in season three] is about giving up neutrality and doing anything that he has to do to get to Ciri. And to me, it’s the most heroic sendoff that we could have, even though it wasn’t written to be that. Geralt has a new mission in mind when we come back to him in season four. He’s a slightly different Geralt than we expected. Now, by the way, that’s an understatement.”

Hissrich notes that Time of Contempt, the fourth entry in Andrzej Sapkowski’s Witcher novel series, will shape most of Cavill’s swan song, calling season three “the closest thing that we’ve done as a one-to-one adaptation of the books … Time of Contempt gave us so many big action events, plot points, defining character moments, huge reveals of a big bad. There’s so much to do that we were able to stick really, really closely with the books.”

The Witcher season three arrives on Netflix in 2023.