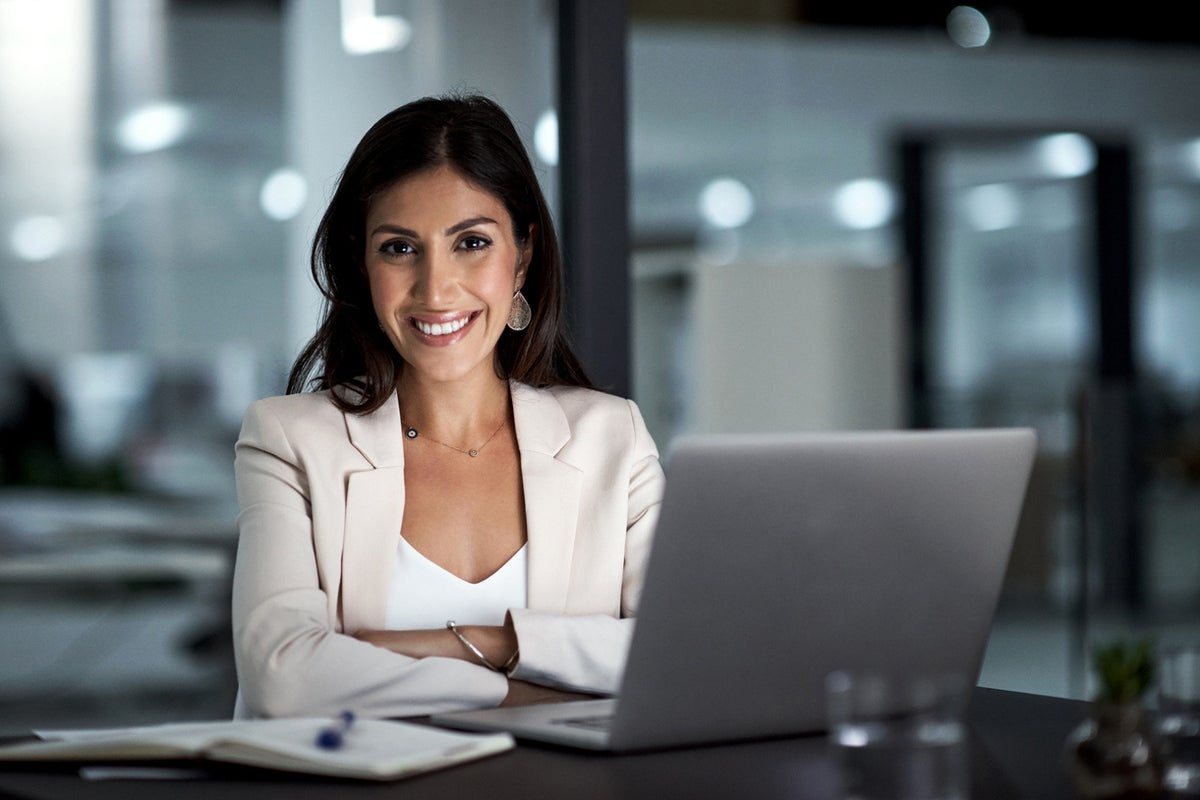 BrandPost: 4 Ways to Deliver a Transcendent Customer Experience to Employees

Earlier this week, the African Christian Democratic Party announced that it had achieved a legal victory in the fight to secure wide-spread use of ivermectin for Covid-19 treatment. Ivermectin is largely used in South Africa as a veterinarian anti-parasitic. But there is a growing group of medical experts around the world who believe it may help treat and prevent the spread of Covid-19. But today Dr Semete-Makokotlela, the CEO of SAHPRA told BizNews that victory was brief for the ACDP, as the legal battle continues over the use of ivermectin. She also gave insights on vaccine rollout in South Africa. – Jackie Cameron

The legal cases are still ongoing, so I won’t go into too much detail on the legal matters. Just to indicate – from a science-based and a regulatory position – we have been keeping track of all the information and scientific data that has been coming up.  Our position of the 28th of January still remains – that there’s insufficient scientific information to say there is indeed a clinical benefit when one uses ivermectin.

Also there’s insufficient information that says there’s no clinical benefit. The most recent study was conducted in Colombia, that showed that when patients were given [a] placebo and ivermectin, there was no statistical difference in terms of the clinical outcomes. So, again, there still is insufficient data for us as a regulator to then say we authorise the use of this product for the management of covid-19.

We still are of that position. However as we indicated, we have this very controlled, compassionate access use programme that we continue to monitor. The product – wherein a medical practitioner wants to utilise it based on a clinical assessment – they can then access the product via that programme and they’ll have to report to us if there’s any clinical benefit or safety issues.

On the next steps to searching for a cure for Covid-19 or looking at ivermectin as a treatment:

For us as a regulator, we don’t conduct the clinical trials themselves, but we would play an oversight role and a regulatory role over that. We still encourage the scientific community in South Africa to conduct these trials. There are a number of trials that are ongoing across the world and as data becomes available, we continue to assess and monitor that.

We are expecting that from some of the trials that are going on in other countries. We may have a bit more data that comes through sometime in April or May. We encourage the scientific community to conduct clinical trials. At the moment, we’ve got one application, for what we call a bioavailability study, that looks at how the body would absorb ivermectin – the actual active – and whether that will give the required availability. That’s the study that’s currently under review. We really are hoping that more studies will look at the clinical impact of the drug would be submitted to us.

On the vaccine rollout in SA:

In terms of the ones that we’ve authorised under emergency use – and we use our Section 21 mechanism within the Medicines Act – this week, actually, we have authorised Pfizer under Section 21, with a very stringent post-marketing surveillance, in the context that we find ourselves in with [the] 501y.v2 variant – that is the dominant variant in the country. We’ve also received applications for the Sputnik vaccine and we’ve also recently received an application from Sinovac.

China has got a few more. Sinovac is one of them. We have had pre-submission discussions with a few more, Sinopharm being one of them. We do anticipate that we will start seeing a lot more applications. But in terms of the clinical trials that are ongoing, we’ve got a lot more that are in clinical trials at different stages – whether it’s phase two clinical trials or phase three. There’s actually quite a lot. But in terms of what is currently being assessed, we also then have J&J vaccine – which currently is being implemented under phase three.

AstraZeneca, from a regulatory stance, we are evaluating quite a detailed report that we received from them on the data that indicated it had a significantly reduced efficacy against the 501y.v2 variant. And once we finalise that, we will then communicate our decision to them. As we speak, it would still be authorised under the emergency use.

But you may be aware that the country decided not to roll it out because of this reduction in efficacy. We’ve also been keeping abreast of the developments around its safety profile and we’ve noted the publication from EMA, regarding that the benefits of this vaccine outweigh the risk. So we continue to to monitor it.

Listen to the story of Cyril Ramaphosa’s rise to presidential power, narrated by our very own Alec Hogg.